We had been in the car for five long hours and were playing “Would you rather?” from a random list on the internet. I asked her, “Would you rather have a mean boss or spend the day with your mother-in-law?

I was waiting for her response. I am her mother-in-law, so I couldn’t wait to hear how she answered it.

She looked at me and said, “Why don’t people like their mothers-in-law? I like you and I can’t understand why other people wouldn’t get along with theirs.”

I explained to her that it is hard being a mother-in-law; that you have to let go of your son, and letting go is hard. 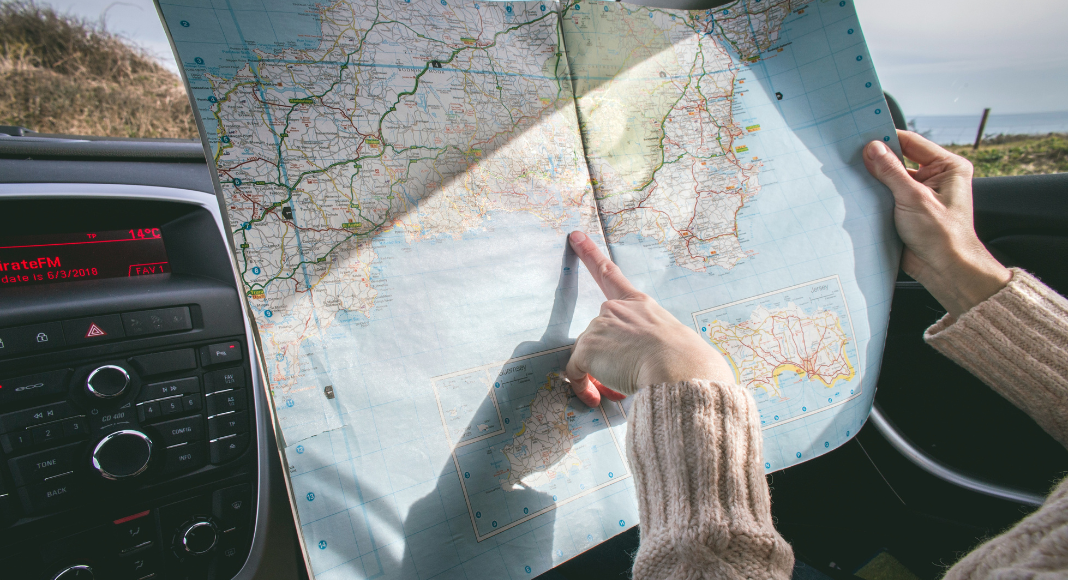 This relationship is like any other – you have to work at it and respect each other, and have open communication. The mother in this relationship has to back off and let her son love someone more than he loves her. It is hard but oh so rewarding when you get a daughter out of the deal.

My son, who lives on the East Coast, was expecting his first child and I knew that I wanted to go see them when the sweet baby arrived. I didn’t want to make the trip alone and flying wasn’t a great option due to how far my son lived from the nearest airport. My little boys had school and my husband was going to be at home with them. So I asked my daughter-in-law if she would be on call to go with me when the time came.

We waited on that sweet baby and waited, and when we finally got the call he was on his way, we waited some more.

After a long labor, I texted my son and inquired if he wanted us to come. He said, “Yes, they could use some help after he arrived.”

I called my sweet, adventurous daughter-in-law and told her to come to my house ASAP. We had the adventure to go on.

We took off like we were Thelma and Louise, Bonnie and Clyde, Batman and Robin with snacks in hand and drove like the wind, Bullseye!

I had not been on a road trip like this in decades; I fancy being the navigator, rather than the driver.

460 miles to go to reach my brand new grandson, who was trying so hard to make his appearance. I was so very thankful that my daughter-in-law agreed to go with me. I would not have gone if she wasn’t my sidekick.

We had such a great time. We laughed and asked each other questions, and discussed things that are hard to talk about and those things that are a bit embarrassing. We listened to the 80s like it was our job and sang along to every word. She let me drive until my eyes couldn’t see and took over driving with ease.

As a navigator, I told her when she was speeding and when she needed to merge or exit, and we made a great pair on this road trip.

Our 8.5-hour trip took 11 hours and involved rain, winds, and driving over the Chesapeake Bay Bridge at 10:30 p.m. with an extreme wind warning. My daughter-in-law rocked it and eventually told me that she was so anxious driving in all of the above but knew she needed to do it to get us there.

We arrived just in time to meet my grandson and her nephew as he had been born while we were road trippin’ and was just a few hours old. We were able to sit and hug my other brave, exhausted daughter-in-law and wish her very first Happy Mother’s Day!

I couldn’t have done it without you, Lauren. Thank you!

So how did she answer that “would you rather” question?

She said definitely spend the day with her mother-in-law; in fact, she would recommend a road trip! 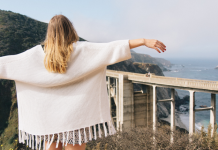 I Used To Travel 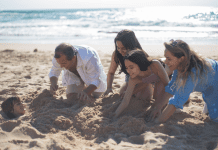 Trip vs. Vacation: Is There a Way to Have Both? 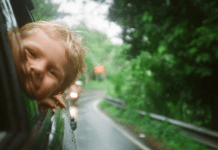 Thrill Ride {Ways to Add Excitement to Your Next Car Ride}