Like many parents, I have a love/hate relationship with the Tooth Fairy. I’ve been part of many conversations with my mom friends about the Tooth Fairy, and I have to say that none of us seem to really enjoy having this weird magical creature around. The Tooth Fairy creates even more work for already-exhausted parents, but somehow our kids find out that she exists and so we continue the farce to make them happy. 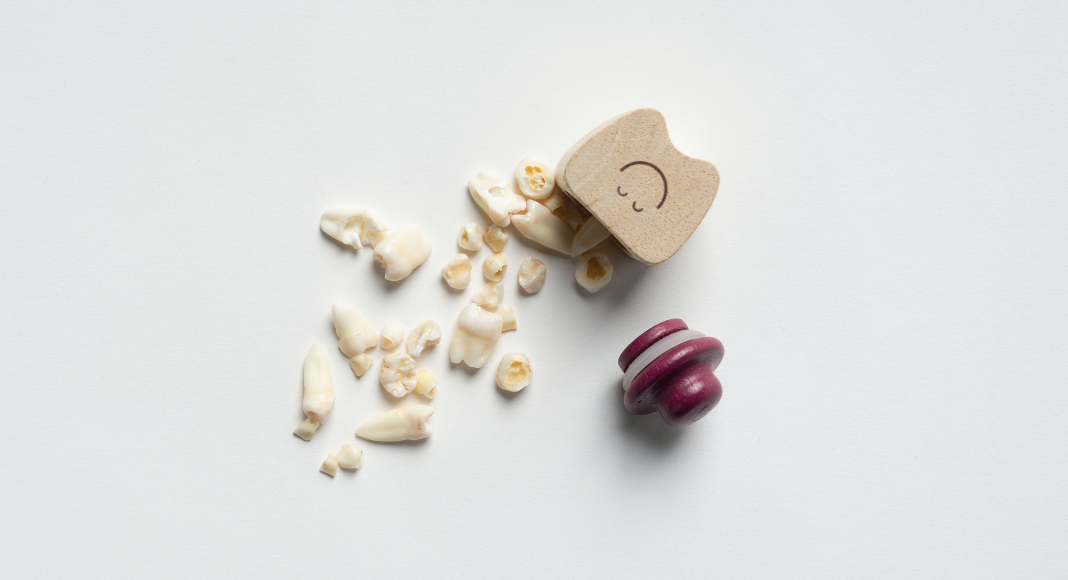 When my daughter lost a tooth last month, I panicked because I knew I didn’t have any cash in the house and she lost it right at bedtime. I scrounged every nook and cranny I could think of that may have hidden cash and came up empty. So rather than go to an ATM and then try to find somewhere that was open so I could buy a pack of gum and make change, I went into my daughter’s piggy bank, took the last dollar she received from the Tooth Fairy and reused it. I’m not sure whether this makes me a genius or a jerk. (And no, I still have not gotten around to replacing it.)

So rather than being unprepared like me, follow these tips on how to be a successful Tooth Fairy while also maintaining your own sanity.

Get a hanging pillow.

Sticking a tooth under a pillow on the bed is a recipe for disaster. Those suckers are tiny, and you fumbling around for it in the middle of the night is either going to wake your child or result in you losing the tooth altogether. Stick the tooth in the pillow and hang it on the bedroom door for easy (and sneaky) access before you hit the hay.

Stock up on Tooth Fairy money.

There’s a really good chance your kid will lose a tooth with no warning, and if you don’t have any money on hand, you’re going to end up a piggy bank thief like me. Don’t be like me; make sure you have a hidden stash of quarters or dollars or whatever denomination your Tooth Fairy deals in so you’re prepared for tooth loss at any time.

The only function of the Tooth Fairy is to grab the tooth, leave some money, and get out. I made the mistake of writing my daughter a note when she lost her first tooth, and now notes are expected (and they have to be in pink glittery ink). Avoid any extras; the Tooth Fairy is special enough.

If you go to bed early like me, chances are your kids aren’t asleep for long before it’s Tooth Fairy time, so your window is small. Set an alarm for your bedtime so you can remind the Tooth Fairy to fulfill her duty. I’ve heard of moms waking from a dead sleep at 3 a.m. because they realized they forgot to grab the tooth or of moms who forgot entirely and had to answer questions from their kids about why the Tooth Fairy forgot about them.

A conversation in my local moms group on Facebook was full of useful tips on how to be a successful Tooth Fairy (as well as plenty of anecdotes of parents absolutely failing at it that made me feel much better about my own Tooth Fairy issues). What Tooth Fairy tips (or failure stories) do you have to share? 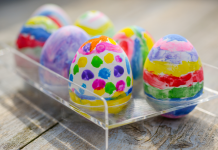 Five Easy Easter Egg Activities to Do With Toddlers 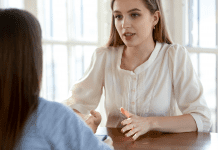 They Said What?! {How to Treat Unsolicited Advice} 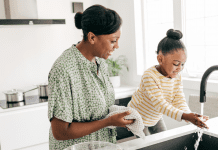