We can all probably agree that after the 2020 (or really any year) political season, there may have been things your connections posted on social media you may not have agreed with. Furthermore, there are those people who constantly post on their channel – whether it’s a meme, a rant, or an overload of pictures, sometimes it seems your feed is full of everything from one or two accounts.

Social media can become too much sometimes. 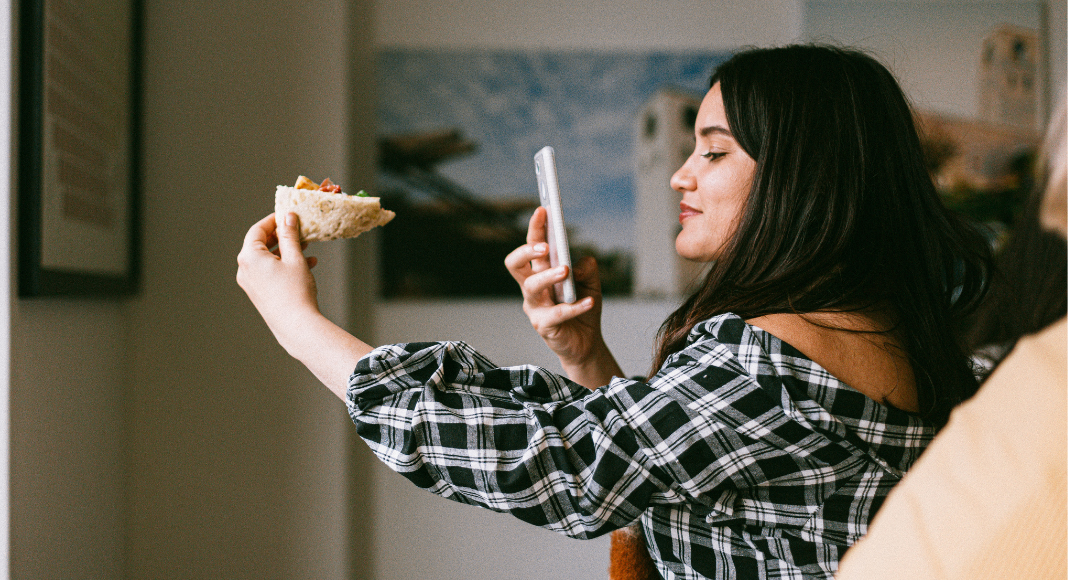 I’ve known several friends who have said they need a social media “break” or give up their social media completely because social media can consume lives if we let it. I took a break from Facebook for about two years and I’ll admit, there were some perks. I wasn’t constantly checking to see what people were up to, especially people who were more of acquaintances than real “friends.” I kept in touch with the people I wanted to stay in touch with outside of social media and the invisible pressure of feeling obligated to share things on social media was non-existent. The only reason I returned to Facebook was because I needed an account for the duties of my job; otherwise, who knows if I would still be on the platform now.

I have found since my return to Facebook, and something that can be applied to most social media platforms, is that when your friends or other posts become too overwhelming, you can intentionally limit how you interact with people. For me personally, this is how I stay sane when it comes to social media.

For Facebook, in particular, there are two restrictions I like – snooze and unfollow. When you snooze someone, this is a 30-day temporary halt of seeing this person’s posts on your personal feed. You’re still friends with this person, and you can still interact with this person if you go to their profile, plus your friend won’t know they’ve been snoozed. There were several people I personally did this to during the political season – if I didn’t agree with their point of a view, I just hit “snooze” and a month later when politics wasn’t such a hot topic, they automatically came back on my feed.

If you feel like a snooze isn’t enough, then explore the unfollow button. Like the snooze button, you can still interact with this person if you choose to do so, but their posts won’t show up on your feed. Your friend won’t be notified either, which is a bonus.

If you feel a need to completely disconnect with someone, then deleting them as a friend is probably the best way to go. When this happens, your friend won’t be notified, but if they check their friend list and you’re not there, they will put two and two together.

Social media has allowed us all to connect with one another like never before. But it also shouldn’t be a stressor for you. By utilizing these tools, you can help make your time on social media the best experience for your sanity. 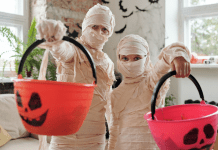 Less Treats for my Sweets {Ideas for a Less Sugary Halloween} 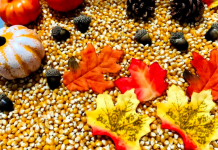 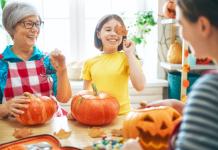