How is it possible to get so many toys? We rarely buy them for our kids, but seem to end up with hundreds. (Slight exaggeration but I know you know what I mean!)

If your kids are anything like mine, the more toys, the more messes. 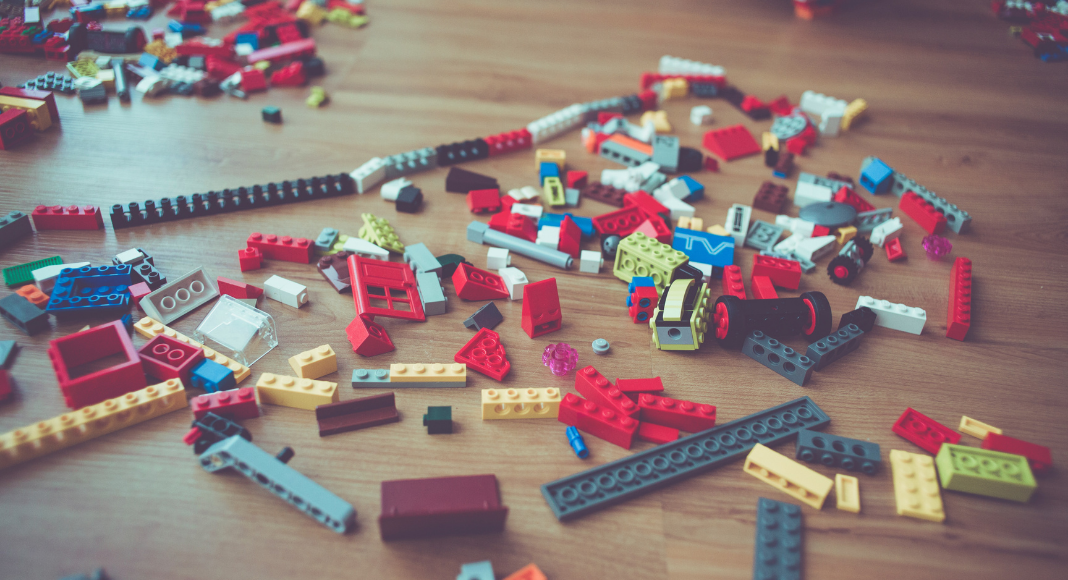 We organized everything by type, but in the end, it gets dumped out, bin by bin. We tried getting them to clean up when they were done with one type of toy… but that was very much a losing battle. They’d start cleaning, I’d blink and all of a sudden three more bins of toys were dumped out onto the floor.

So many toys. So many messes. And it felt like they never actually played with them! All they did was dump out the toys… and then my husband and I were forced into cleanup duty to prevent more messes.

I read a study out of a university and while I’m vague on the exact details, it found that kids who had fewer toys played with them longer, engaged with them more and even developed longer attention spans!

So my husband and I came up with a solution… rotate the toys!

Our kids now have access to books and art supplies all the time. However, the rest of the toys get rotated in and out. There’s always one thing the almost-4-year-old likes and something the 16-month-old prefers. Bonus when they like the same thing at the same time, like Thomas the Train or Little People! Once they seem to start tiring of something, those toys get put in a storage container, relocated to the closet and the next set comes out. They get so excited when something different comes out, it’s like a brand new toy to them! Plus, it’s super quick – just put one box away and grab the next!

It’s so nice to not have to sort through a big pile of Matchbox cars, Legos, train tracks and Playmobil when it’s time to put the toys away. If you only have one type of toy, it’s much easier to throw everything in one bin and call it a night. I’m all about anything that saves me a little time at the end of the day.

Our kids also seem to enjoy playing with just one thing. My older son sets up elaborate construction sites with his trucks and cars… the baby then destroys it, my older son rebuilds, the baby destroys it… well, you get the picture. They are more creative when playing and are engaged with each other, too!

If you’re sick of all the toys, give this a try! Or if you have any better suggestions, please let me know your secret! 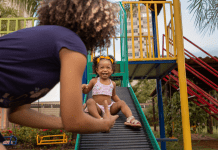 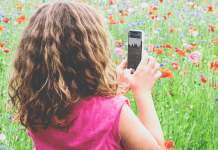 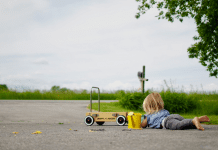 Easy and Fun Summer Activities {In Your Own Backyard} 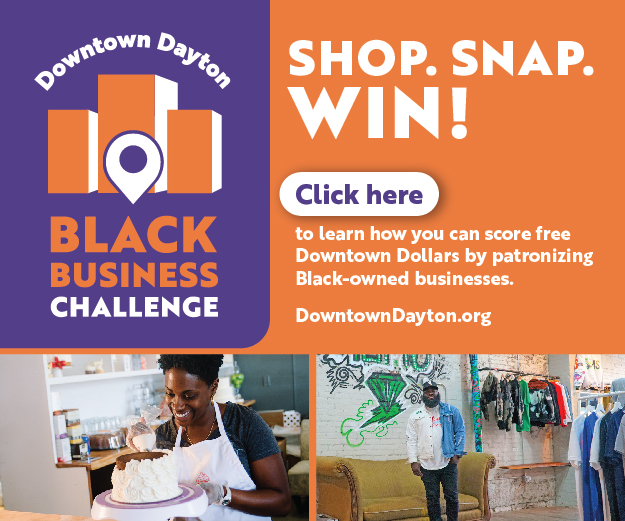 Courtney Snow - July 22, 2022 0
It’s already August, and the Summer has been flying by, but it isn’t over yet! Check out these upcoming events in August, and have...