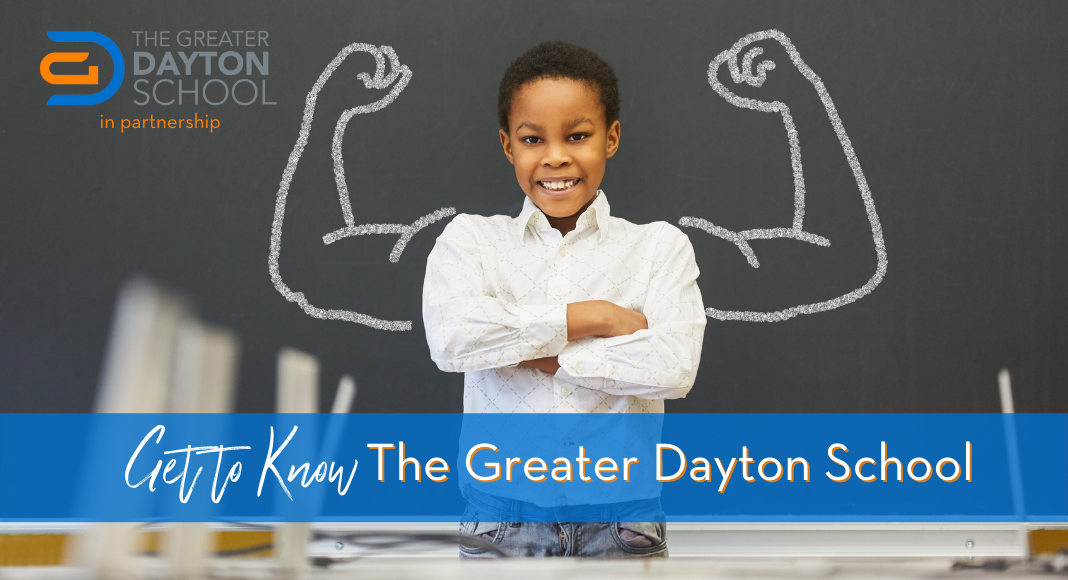 Get to know Dayton’s most ambitious, revolutionary new school!

Dating back to the days of the Wright Brothers and Charles Kettering, Dayton has long been considered a hub of innovation. Now, if founders of The Greater Dayton School have their way, it will be the epicenter of an educational revolution.

The school, scheduled to open August, will be Ohio’s first private non-religious school exclusively for under-resourced students. Next school year it will have 120 students in grades PreK-3, then add a new grade every year before topping out at 400 students in grades PreK-8. Each student will receive an annual scholarship worth roughly $30,000 to attend.

:: Here are Five Things to Know About this Revolutionary School Model ::

The school’s concept, developed and funded by The Connor Group Kids & Community Partners, was predicated on the concept that students from low-income families could achieve anything if given the right supports. In that vein, the school will feature 10:1 student-to-teacher ratios, an on-campus health and wellness center, fitness center, pediatrician and staff chef, as well as on-site mental health services, vision, and dental care. The school also will offer family and alumni services.

2. ‘The Best Educators in the Country’

Organizers set a very high bar when finding educators to staff and advise the school.

“From the very beginning we’ve been in search of the best educators in the country,” said founding principal A.J. Stich, who himself was hired after a national search.

The school’s advisory board include school leaders from similar schools, including The Primary School, founded by Mark Zuckerberg and his pediatrician wife Priscilla Chan.

Teachers have been recruited not just from Dayton, but from Cincinnati, Columbus, New York, Chicago, Washington DC, Indianapolis, and elsewhere. 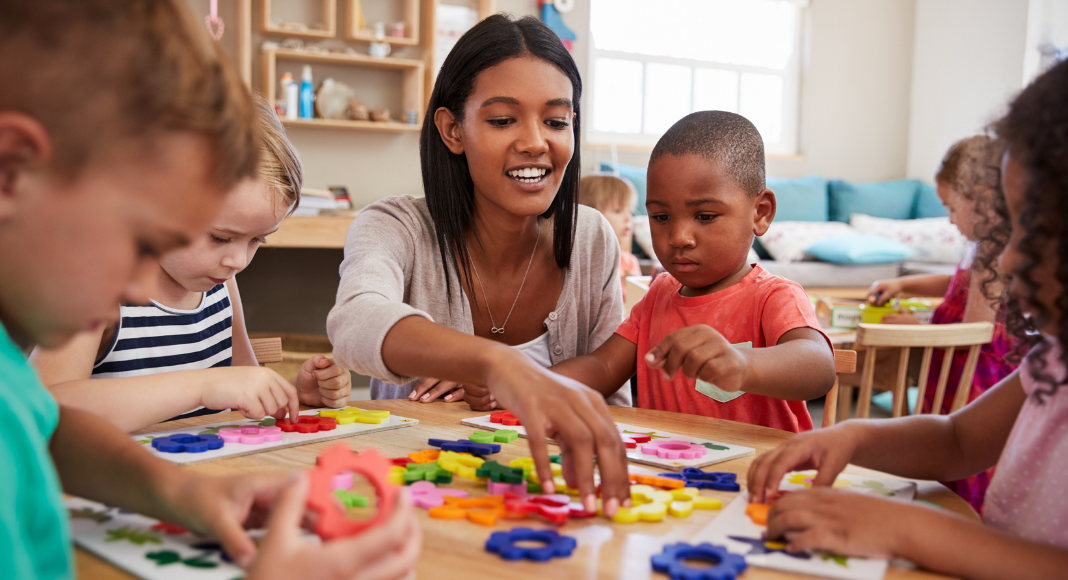 The school will operate in a temporary downtown location in Year 1 before moving into its state-of-the-art $45 million campus at Deeds Point. The campus, designed by nationally-renowned architect Curt Moody, is located at the confluence of the Mad and Great Miami Rivers. It will include athletic fields and an adjoining public park.

Instead of focusing on test results, Stich said the school will measure its success “by the kind of people we produce.” With that in mind school officials created five “Age 27 Goals” – benchmarks for long-term success. According to those benchmarks, at the age of 27, GDS grads will be 1) Successful by their own definition of success, 2) In a career, not a job, 3) Financially independent, 4) Living lives of integrity, and 5) Physically and mentally healthy.

With the finish line in mind, staff worked backward to build an individualized and project-based curriculum framework.

The Greater Dayton School’s admissions window is now open. The school will feature an extended-day and extended-year schedule, and transportation is available. Interested families can fill out the easy-to-complete application on the school’s website. Students must be Medicaid-eligible to be accepted.

Click their logo below to learn more about this revolutionary school! 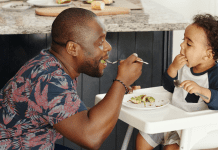 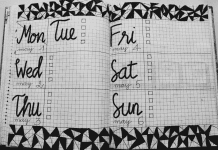 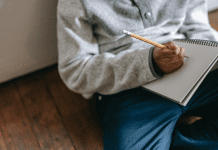