“What are you having?” asked by almost everyone. “Oh! We don’t know yet,” I would reply with a smile on my face.

For my first pregnancy, I wanted to know the baby’s gender as soon as possible! When we found out we were having a girl, happy tears welled up, making it the first time I had cried out of happiness that pregnancy. Right at the start of my third trimester I woke up crying. I cried all day, so much so that I had to call off work. I told the school secretary that everything was fine, we were healthy, but I didn’t think the first and second grade students I worked with would fair well with a crying classroom aide.

When I gave birth to our daughter it didn’t go as imagined. I had pictured so clearly in my head that they would place her on my chest and I would look down with tired eyes at my new baby. Instead my eyes were shut tight and I heard my husband say “she’s beautiful” as they lifted our little girl up over the c section curtain like she was Simba in The Lion King.

My dreams were dashed. The hours and hours I was in labor felt like a waste as they landed me on the cesarean table. Postpartum depression towered over me as I learned how to be a mom. I processed the birth amongst other things with my counselor and therapist and eventually began to feel like myself again. 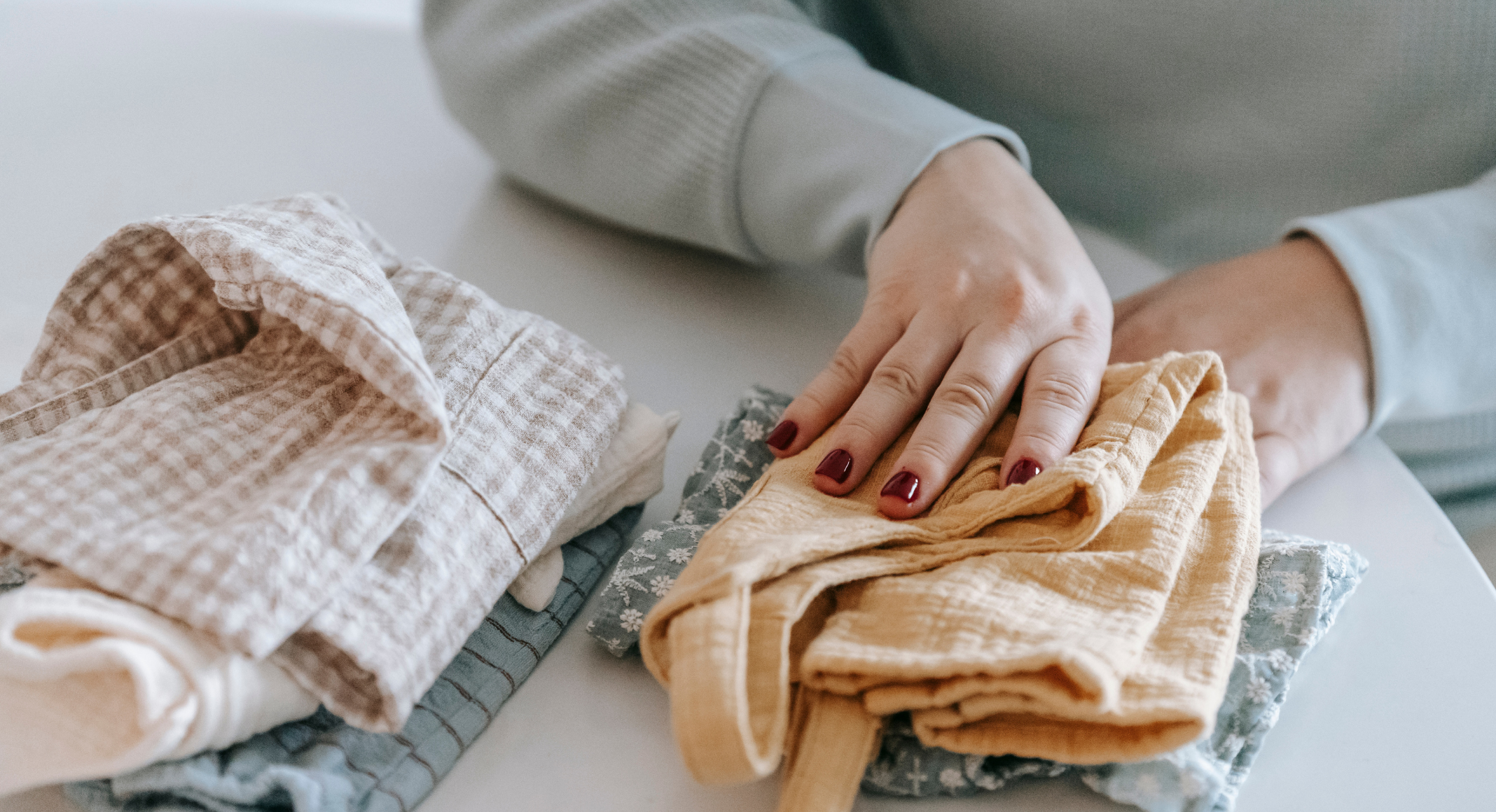 When I found out I was pregnant for the second time, I was adamant about not finding out the baby’s gender. I wanted to be surprised, to be on team green. My husband was on board and the ultrasound tech was awesome as she snapped anatomy pictures and had me close my eyes until the coast was clear! I bought white, blue and green clothes and pulled down my daughter’s old clothes, just in case. The anticipation of finding out such a well kept secret was thrilling.

I needed something to look forward to. I was terrified of laboring again and even more scared about the possibilities of having postpartum depression like before. In a way, the fact that I didn’t have the information to plan ahead made me feel more in control of what would be out of my control. I believe that birth is a balance of baby and mama. My baby was getting closer to danger for my first delivery and that’s why we ended up getting a c-section. There is so much we can predict about what will happen in the birthing room, and so much we never imagined.

I wanted to bring the wonder back to birth. I would sometimes ask my pregnant belly, “who are you?” I romanticized the process while also educating myself about tips for a successful delivery. Being team green brought back the excitement. And this time, when it came time to labor, my eyes were shut from pushing until my husband announced, “we have another girl!” I watched as they put my new daughter on my chest. And I was shocked because I could have sworn we were having a boy!

If we have more kids we’ll go team green again. The joy in meeting and introducing a little mystery is something I can’t exactly put into words. It was more than magical, it was healing. (Not necessarily for my vagina, but for my heart, but still, totally worth it.) 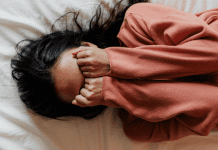 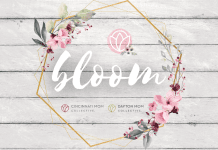 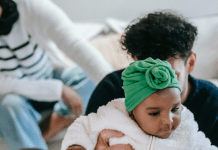