It’s time. Your children are beginning to ask the questions. How did I get in your tummy? Where do babies come from? And you like all parents, pretend like you didn’t hear the question.

But you can handle it, you can do this.

For me, it began when my then 7-year-old son asked how a baby was made. I had learned through a series of failures (fully disclosing what a period was when all he wanted to know was if a tampon would stop up a hole in a boat) to first stop and ask him why he wanted to know. He answered that he wanted to know how he got a little brother and warned me not to say the store or some garden. 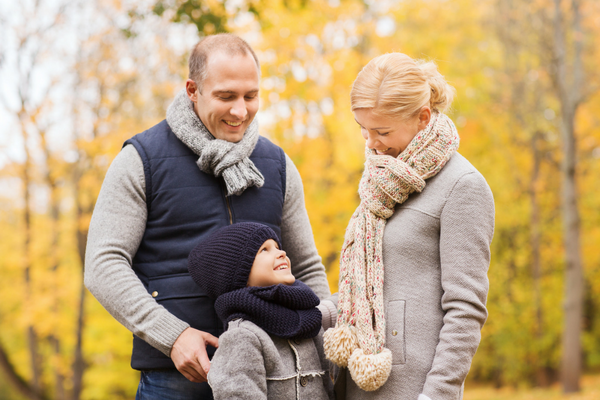 Quick on my feet, I told him that I would start explaining and when he had heard enough, he was to raise his hand and I would stop. I told him that babies come from two people who love each other and it happens by them hugging and kissing in their birthday suits. That hand of his rose up faster than quiz bowl buzzer. I asked if he wanted me to continue and he said no, he was good.

Several weeks passed and he came to me and said he was ready to hear a little bit more. I continued with another sentence or two and there went that hand. And he was good.

We repeated this pattern for close to 6 months until he got the whole very graphic picture… and then he asked me a question. He said, “Hey Mom. are you sure that is what S-E-X (and he spelled it) is? My friend has 3 brothers and  2 sisters and they all have different Dads and his sister is pregnant, I think she may know more about sex than you.” I assured him that what I told him was the truth and kept the door open to talk to him again. I made sure that he understood that he can ask me anything, and If I don’t know the answer that we would research it together.

This premise laid a good groundwork for the years to come, which is the key. We only called body parts by their correct name(thanks to my mom the nurse) and were careful not to tease or talk in public about such things as to not make someone else uncomfortable.

I have an opportunity each school year to go into the middle schools in my county and talk about relationships and abstinence and am blown away by the kids that have not had these conversations with their parents. For parents, this can be uncomfortable, but it is so very important to have these conversations. They are healthy conversations that will help grow sexually healthy kids. For children, this can be uncomfortable, but it is important that they are able to talk to someone they trust.

You can do it, I know you can… S-E-X. Now start the conversation… 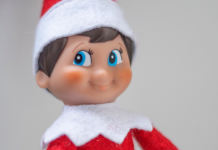 How Our Elf on the Shelf Saved Christmas 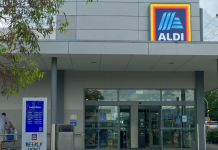 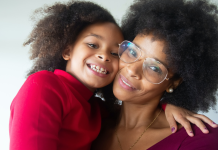 Getting Grounded in Gratitude {Reflecting On Our Day}