Ever heard the old wives’ tale, “Carrying high, you’re having a girl. Carrying low, it’s a boy.” Supposedly, the placement of a baby in a Mama’s belly can influence its gender. Many folks would say that it’s foolish to believe such fiction. Well folks, I “carried high,” and let’s just say the old wives got it right!

In this current era, I’d like to start with a disclaimer that for me, “old wives’ tale,” is a term of culture and I use it with endearment. The Merriam-Webster dictionary defines an “old wives’ tale” as a traditional belief that is not based on fact: superstitions.

Mr. Webster, I don’t 100% agree with that assessment. I think they’re more than a wide belief of supernatural consequences to an action. When I was young, I’d hear talk of blackberry winters, dog days of summer, various signs concerning pregnancy, marriage, and home remedies for medical conditions. They meant something to people then and many Mamas are still informed by signs and sayings, sometimes without even realizing it!

This time of year, it’s fun to brush up on old mountain folklore. Maybe you remember, have used, or heard some of these, too! 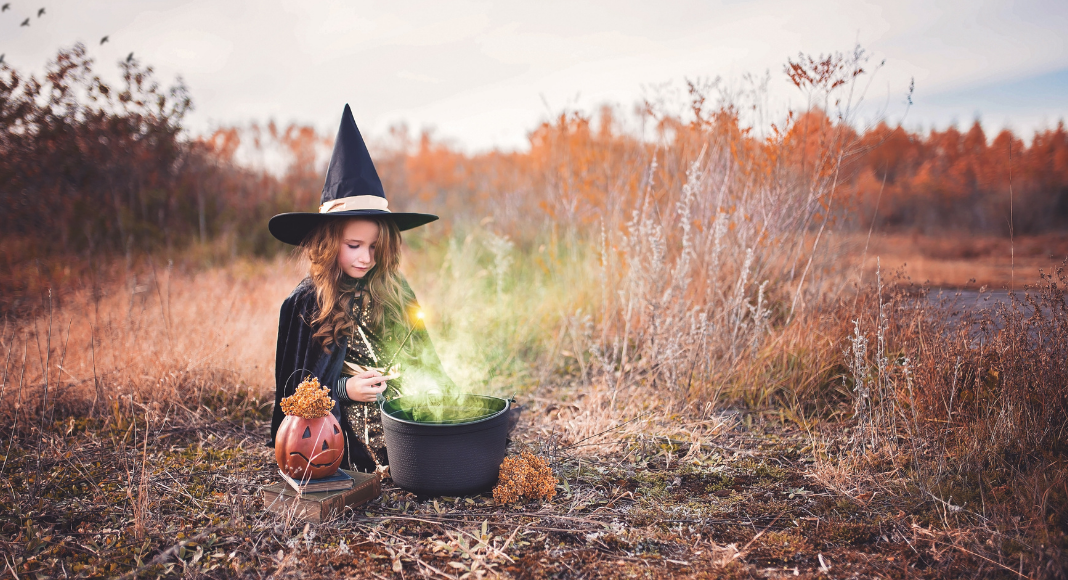 Not a Ghost of a Chance – A ghost or haint is thought to be a sign of an angry spirit, unfavorable circumstance, or a memory lying in your mind.

Bats in the Belfry – Bats are thought to symbolize rebirth and transition. It is also a metaphor used to describe a person who is thought to be “crazy.” For example, “You’re thinking of putting your kids into another after-school activity?! You must have bats in the belfry.”

Superstition: “If you see bats flying around your house on Halloween, it is a sign of ghosts and spirits nearby.”

Dig Your Own Grave – A graveyard provides sanitary and aesthetically pleasing conditions for those left behind after a loved one has passed.

Superstition: “Hold your breath while you drive by a cemetery so you don’t breathe in the spirit of someone who’s recently died.”

Scaredy-Cat – Throughout history, black cats have gotten a bad rap as an evil omen or shapeshifter. Janet Jackson wrote a chart-topping song analogizing them and my Mamaw had one who was a pro at catching mice. They’re beautiful, but I still don’t want one to run across the road in front of my car while I’m driving. It’s a bad luck superstition, you know.

A Night Owl – This nocturnal bird has been regarded as a wise but fierce omen of doom. Hooting owls are thought to have predicted military defeat, shipwrecks, and death.

Superstition: “If you hear an owl hooting, turning your pockets inside out and you will be safe.”

A New Broom – A tool that speaks to home and hearth, marriage, and (possibly) witchcraft.

Superstition: “When you put away your broom, always place it with the bristles up so you can have a protected, good luck symbol.” (Practically speaking, being upright keeps the bristles in good shape!)

Make My Skin Crawl – Spiders have been around for over 300 million years. They’ve been depicted as a companion of witches, bothering Little Miss Muffet, and being Itsy Bitsy.

Superstition: “If you spot a spider on Halloween, the spirit of a loved one is watching over you.”

Afraid of Your Own Shadow – Shadows allow for lurking darkness and block out the light. For some reason,  I had to memorize the poem, “My Shadow”, by Robert Louis Stevenson in elementary school. It can be a sweet way to help your kiddos relate to their darker double.

Superstition: “If you cast no shadow, death will come for you in the next year.”

I hope you enjoyed these entertaining expressions and have a Happy Halloween! 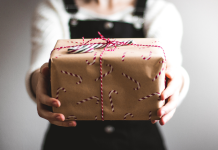 The 12 Gifts of Christmas {Mom Edition} 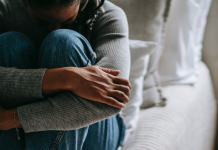 When the “Is” Becomes the “Was” {Living through Loss} 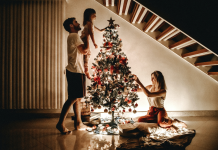 Christmas Simplified {Our Way to Do the Holidays}