I was overwhelmed with my 3-year-old and knew I would be needing a “break” with just the newborn who was coming in January. I know, Mamas, feel free to laugh. “Just a newborn” doesn’t sound like a break, but comparing a newborn vs. a 3-year-old, it ended up being one. We decided for her to get some socialization, and for me to get some sanity, we would enroll our energetic girl at a local preschool a few mornings a week. 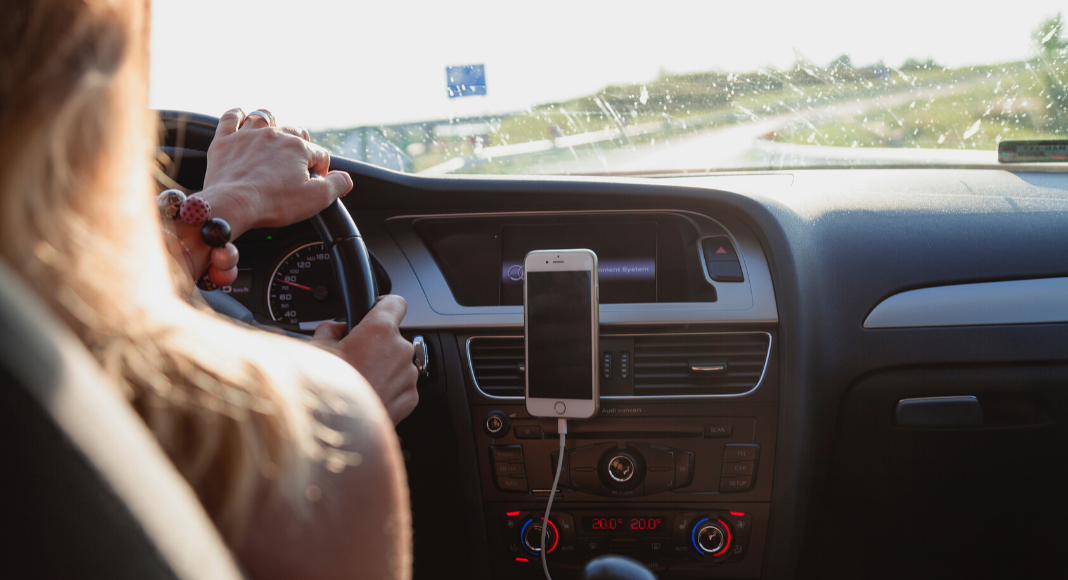 The school was close, less than a five-minute drive. It had a drop-off and pick-up line, which I utilized religiously. {Seriously, those things are lifesavers when you have more than one kid, or when it is freezing, or if you happen to be lacking a bra.} Sometimes though, I would park in a spot to talk to my daughter before leaving the lot. This particular day, a fair amount into the school year, I had parked directly in the middle spot. We chatted briefly, then I glanced around multiple times, being what I thought was overly cautious, and put my vehicle slowly in reverse. Moments later, we came to an abrupt stop as we collided with the bumper of another van, shouts of other parents around us.

As the driver hopped out and came toward me, both of us eyes wide, I had ALL THE THOUGHTS. Ugh. What a silly mess up. Exchange insurance. Explain to husband. How could I be so careless? Everyone is looking. {Remember, we were parked in the middle of the entire lot? Everyone saw. EVERYONE. And apparently many had attempted to stop the collision with yells that neither of us heard. Woops!} But almost immediately, she said:

It was a completely mutual accident. I apologized, we looked the cars over and both said, “Mine looks fine!” She started laughing at this point and told me, “Oh, thank goodness. You are just like me!” Then, because there was truly not a scratch, we decided not to exchange information. As we headed out of the lot, I noticed that I followed her almost the entire way home. Turned out, she lived just a block from us. We joked at the park later that this proximity would make insurance exchanging easier for future encounters. Thank the Lord that never happened again. I don’t know if the other parents in the parking lot would have let us live it down.

What’s the most embarrassing thing that’s happened to you at your child’s school? 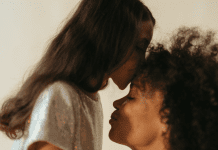 The Value of Apologizing to Your Kids 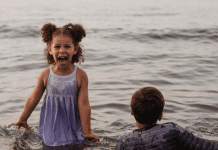 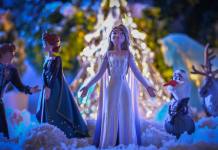 An Analysis of Frozen {Focusing on Female Empowerment}