I know some amazing meal planners. I mean, meal by meal perfectly laid out with not one ingredient to spare or spoil in their fridge planners. I wish there was an actual award I could give them for this achievement because, in my estimation, they deserve it.

I have also realized that I am not that person in any capacity at all. 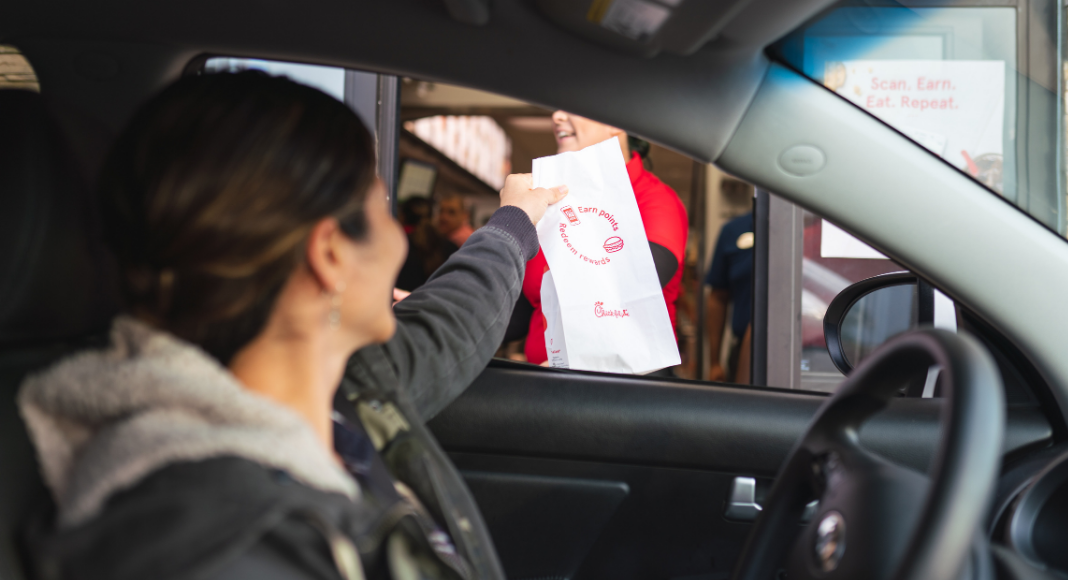 I have sort of tried, and I can sort of white knuckle, hang-on-by-my-fingernails-half-heartedly for a week or two before I end up in an exhausted heap at 4:30 in the afternoon on the floor of the playroom, trying to summon up the strength to make what I planned for and wondering if maybe a beer might help? We more or less eat the same few breakfasts and lunches and I can easily plan for that, but dinner, man that is awful for me.

As with so many people right now, things are challenging in ways we haven’t experienced before. Fortunately, we are not facing any reduced employment for our family, but the lack of outside support or interaction for my school-aged kids has been a substantial workload increase for me at a point where I had already felt like I was at my maximum.

We opted for virtual school for my older two children and they are home all day, all the time. I spend the little time I have in the afternoon while the babies nap helping with kindergarten lessons and checking my 2nd grader’s work. My two busy 15-month-old daughters have learned to climb a baby fence or knock over their jumper chairs, so getting into the kitchen to make sure we have a good dinner is next to impossible and requires me sprinting frantically to the play area to remove a monkey child multiple child times. I count this as my cardio for the day.

A couple of months ago, in a conversation with my sister who also has young children, a husband who works long hours, and no family in the area, I said:

“What if we just accept that we are going to pick up dinner a couple of nights a week, plan on that, don’t buy random ingredients at the store in the hopes that it will somehow form a meal, and let go of feeling bad that we can’t meal plan and execute the meals we want all the time right now? Will we really spend more money? Will the extra cost seem small next to the gift of time in the evening free from clean-up and the mental stress of trying to cook, parent, clean, meal plan…?”

I decided to try it. I mean really, I didn’t have much to lose other than maybe some money, and I already felt like I was losing that hand over fist by throwing away unused food that didn’t make it into a dinner. Anybody else out there pulling out the cottage cheese you bought just to make a specific casserole only to find it expired back in September? Yeah, me neither.

Here were the ground rules I set for myself:

– We would choose certain restaurants for takeout that employed takeout safety procedures that we felt confident in. This normally wouldn’t be as big of a deal, but hey, we all know it’s #2020 so this was the first priority.

– The restaurants had to be within 10 minutes from our house. Because of where we live that gives us lots of options, in fact, usually it’s more like 5 minutes, but I didn’t want picking up the food to be a time investment (that would rather defeat part of the point of this time-saving experiment) and food always tastes best the sooner it is eaten.

– Choose food that was something we would enjoy, but also met our goals of somewhat healthy choices. It’s easier than you would think these days at most restaurants, and simple things like skipping cheese, opting for grilled filets instead of fried, or getting a small sandwich instead of a medium really do impact your overall bottom line.

– Main dishes only. We wouldn’t order sides unless they were truly remarkable (no fries) and never drinks unless it was a big fat margarita that I can’t make at home. I keep frozen fries instead and could throw those in the oven or air fryer before leaving to pick up the rest of the meal (my husband was still at home, I am lazy but I’m not totally irresponsible), or baked chips. Also, fresh fruits and veggies would be the bulk of the side dishes or a steamable bag that could be tossed in the microwave. Those could easily be prepped by whoever wasn’t out picking up the meal, or right before we ate as we were getting drinks and plating the food.

– Speaking of fruits and veggies, when I was buying those I would also pick up gift cards to the restaurants we chose to use at the grocery store. Kroger often offers quadruple fuel points for club members when you purchase gift cards, which was an easy way to save some money on the gas. Like I said, we were only choosing restaurants that were close by, so gas expenditure really wasn’t large, but it was still something, and seeing the price of gas drop to less than a $1 per gallon made me feel a little like high school. [Pro tip, go fill up alone after the kids go to bed so you can revel in that 99 cent gas glory, blast your favorite throwback radio station, and really feel like you’re in high school again for 7 minutes or as long as you can get before your husband texts you to tell you that your 6-year-old is waiting on the steps and refuses to go to bed until you get back. Sigh. We are so loved, moms.]

– Order through apps using loyalty programs where possible. Redeem those rewards, apply the coupons available, order on days where they have specials. In some instances, this would cut our bill in half.

– I would use any free time ahead of dinner time cleaning up the kitchen for the day instead of trying to prep for dinner. This way evening clean-up could really be minimal and we would have time to play the games or do the crafts that my big kids were begging for after the babies were in bed.

– Actually, honest to goodness, faithfully and fully plan a few meals a week and buy absolutely everything we need for those meals. And then, only buy for those meals. No random ingredients to try to create something later. No impulse buying of things that sounded good because I wasn’t sure what I was going to make anyway.

– Let go of the guilt. This was going to be hard. I was raised by a woman who worked full-time in schools and then came home and whipped up delicious from-scratch meals on the fly every single day. My mom could make meals appear in a way that I wouldn’t fully appreciate for years, and I’ve been in awe of how she made that happen ever since I had my first child. Admitting I was unable to do the same thing right now felt like I would be disappointing someone, and failing my kids. I know she would have never felt that way about me, though, and she would have wanted me to give myself a break where I could.

So how did my meal planning experiment turn out?

I didn’t save money BUT I didn’t lose money either! We saved maybe $20, so it was a basic break-even in terms of money. However, in terms of the overall mental health of our family, we gained big time. In fact, I can’t explain to you how much we gained. I was able to be more present for my children and my husband because I wasn’t rooting through my fridge and cabinet at 5 p.m. screaming “WHAT DO YOU WANT TO EAT? NO, WE DONT HAVE THAT PICK SOMETHING ELSE!!!”

We had always been able to agree on a few meals each week that we were excited about, so when I did cook, we all looked forward to a meal that we wanted, and the clean-up didn’t feel so oppressive during the 1.5-hour bedtime process at our house. Additionally, has anyone ever noticed how kids will eat things from a restaurant sometimes just because it feels like a special treat to have takeout? My super picky son actually ate more than ever.

And, in a small surprise bonus, I was able to continue working toward a healthy weight and lost five pounds! When we were scrambling to find something to eat, often we would resort to something either fried or higher in sugar. Takeout allowed me to mindfully choose better for me and the kids’ meals.

The bottom line is that right now, this works well for us. This busy season won’t last forever, and sometimes we need to find reasonable shortcuts so that we can emerge with our sanity intact.

This is my meal planning short cut. I am embracing it. Join me, won’t you? 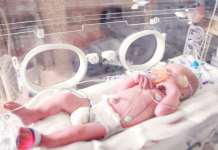 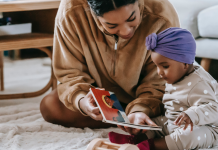 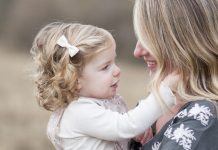