We know ’em and love ’em and joke about ’em.

We’ve all got a Karen in two in our families, in our workplace, and maybe even as friends.

You know who I’m talking about.

The women who are just plain mean to baristas, waiters, servers, cashiers, receptionists, the low men on the totem pole. The women who make you shrink away, cringing when they’re unleashing their vile tantrums on unsuspecting workers. Yikes. They’re terrible.

In healthcare, I encounter my fair share of Karens, women who get vocal and angry and completely and utterly vile at even the slightest hiccup. Ten minutes late getting into her room? Be prepared to get called incompetent and inconsiderate. Disagree with something Karen says? Get ready for huffing and puffing and eye-rolling and insults. Give her any sort of bad news? Better crouch behind the chair because you’re about to get pelted with all sorts of hateful vitriol. 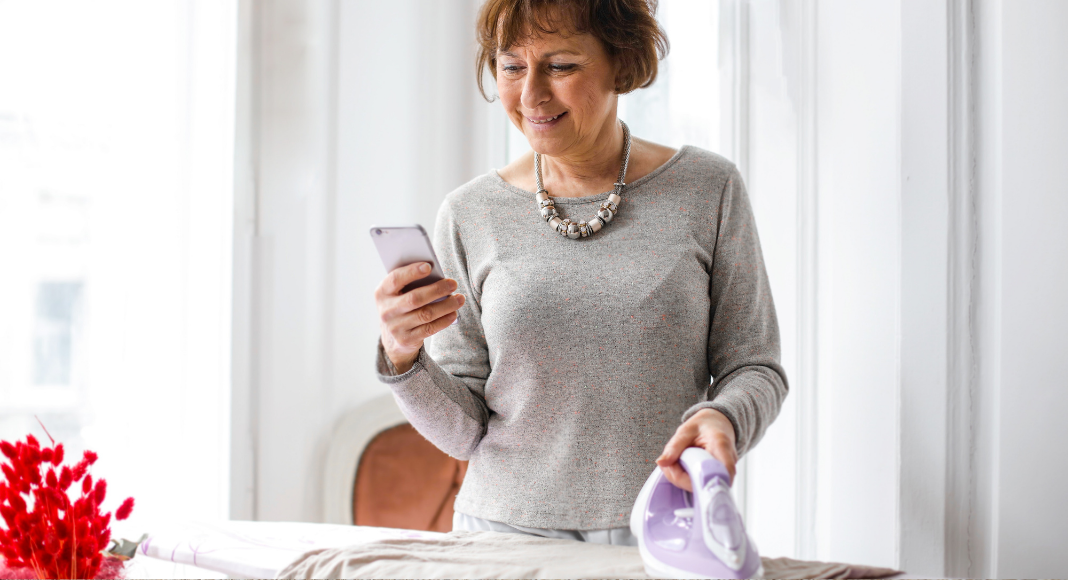 In the depths of COVID quarantine, I had a lot of time for thinking and not a lot to really think about. So one day, I found myself really thinking about why these women exist. What makes them the way they are? They seem to have a common thread: middle-aged, middle-classed, white women. Well, that sounds like me in 20 years. How do I avoid becoming one?

This is what I’ve come up with (and of course I’m speaking in broad strokes and huge generalizations).

These little girls grew up not knowing the value of their voices, so they turned into women who never developed their voices. They deferred to their husbands for the decisions, big and little. They didn’t pursue careers the same way their brothers did. They spent their lives putting everyone else before themselves.

And then they hit middle age, and collectively decided they don’t care what people think.

Enough is enough. Screw that. They’re tired of not having a voice. They’re tired of being overlooked. They’re tired of deferring. And so, much like a semi-truck veering off the road a little bit, they swerve hard and over-correct into the other lane and cause a massive, fatal pile-up. Karen didn’t have a say for the last 50 years, so she’s making up for it now. Her voice comes out in a rush, pulsing with the pent-up anger of not being heard her whole life. Her lifelong dammed-up emotions come out in a deluge.

Now, this is not in defense of her actions. Without a doubt, the way she handles and expresses herself is wrong. She’s rude and intolerable. Her anger is misdirected. She’s not really mad at the waiter.

She’s mad at life. She’s mad at growing up in a society that didn’t want to listen to her. She’s mad at a world that told her her voice wasn’t important and didn’t deserve to be heard. She never learned how to clearly, strongly, and kindly use her voice.

How do I prevent myself from being a Karen?

For starters, when I’m upset and that little voice in my head says, “Don’t make a scene. Bite your tongue. It’s not a big deal,” I need to ignore it. Because Karen has taught me that when I push down my emotions, they inevitably come bursting out.

Instead, I need to respectfully express that I am upset. It might come out awkward and maybe a little rude at first, but the more I use my voice, the stronger and kinder it gets. 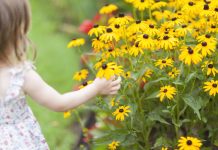 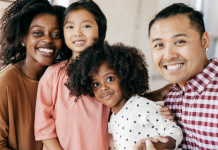 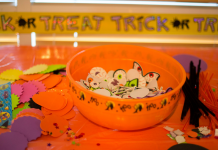