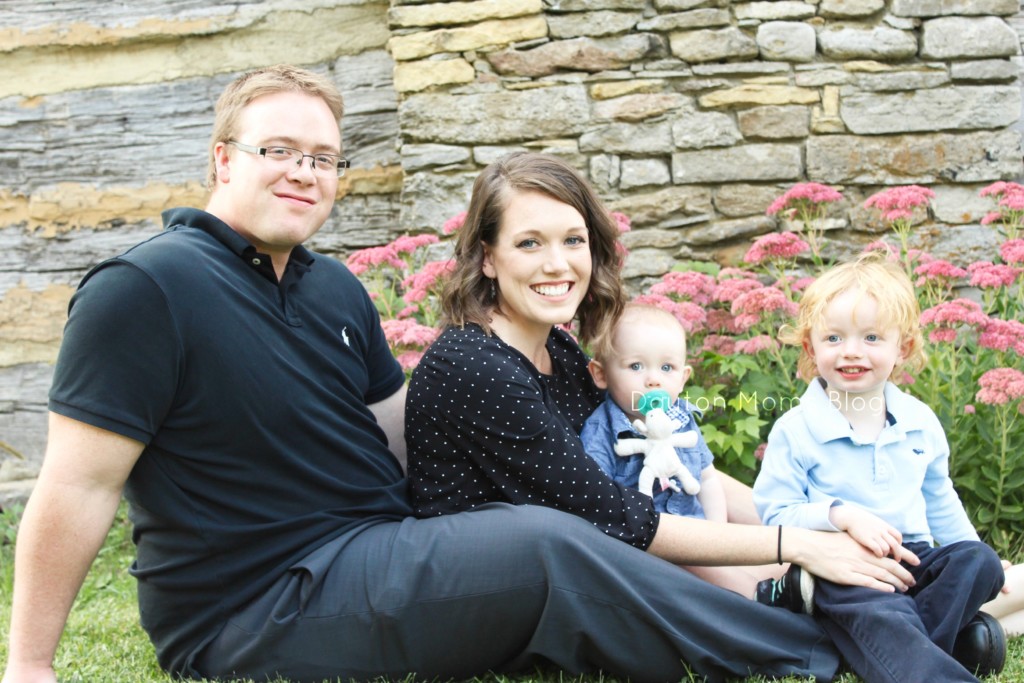 I never envisioned myself as a #boymom. But in two years, I popped out two sweet baby boys and as the cliche goes, I can’t imagine my life without them. However, two under two is no walk in the park. Even with a toddler who slept through the night starting at eight weeks, there’s no getting around it- life with an infant and toddler is exhausting. My husband and I adore our boys, but we quickly swore that we were done having kids. We have our hands full with two!

Now that my youngest is no longer an infant, we’ve slowly started sleeping more, and my body is mine again after 14 months of breastfeeding. I’ve finally begun to feel like myself. Yet ever so slowly, an ache has crept in. As I see my friends with their daughters, as I watch viral videos of the treasured relationship between mother and daughter, as I think about my own relationship with my mom and sister. An ache I never anticipated: I want a daughter.

An ache I never anticipated: I want a daughter.

My husband has wanted a girl from day one. But I honestly thought I was okay with just having boys. So now the question is: do we want a girl enough to try for a third child?

I don’t want to have a third child unless I’m just as excited about the prospect of having a baby boy as I would be about having a baby girl.

I don’t want to have a third child until we pay off the medical bills for our last baby.

I don’t want to have a third child until we have the funds to purchase a vehicle that can actually fit three babies.

I don’t want to have a third child in theory. But the ache remains.

How do you know if your family is complete? 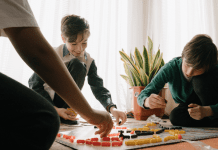 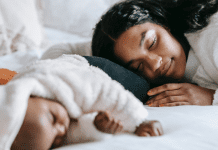