Being a late adapter to smart phone ownership (Fall 2017), there were many things I was missing the boat on. FB Lives, GIFs, and so many emojis! Today, some things still feel like new.

Before my ventures, there were some emoji evolutions I wasn’t even aware of, like skin tone choices in 2015. Until recently, the default, ‘Simpsons yellow’ didn’t cross my mind as being inherently white. I read The Atlantic article “Why White People Don’t Use the White Emoji” and it was really striking. It spoke of the emergence of skin tone emojis, with the large disuse of white ones. 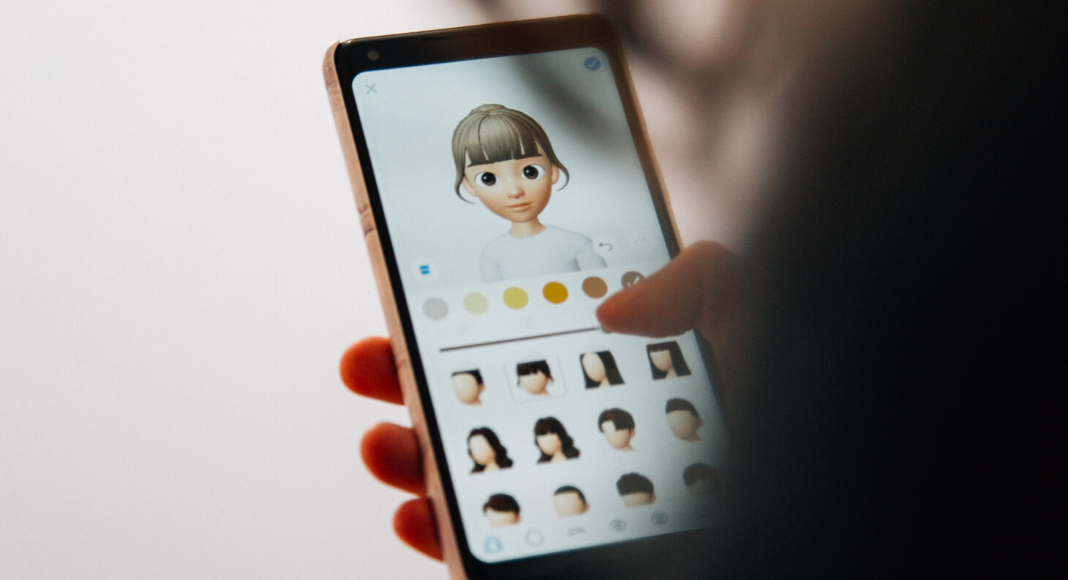 Not knowing skin tone emojis were even a thing is part of my white privilege. Using yellow emojis doesn’t opt out of the debate. Inaction speaks. Not claiming skin tones that align with my own, allows the white-dominated narrative to continue.

With the ‘know better, do better’ mindset, I have made the following adjustments:

— Using non-human emojis, such as ‘love hearts’ on Facebook or ‘fire’ on Instagram, as reaction emojis that do not have skin tone choices.

— Utilizing emojis in writing that allow for skin tones, such as, ‘thumbs up’ or ‘shrugging.’

The use of emojis depicting ourselves is ever-emerging. Things like bitmojis and avatars are increasingly diverse. As we continue to communicate in new ways, let us strive to be mindful of their use. 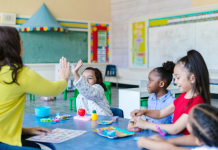 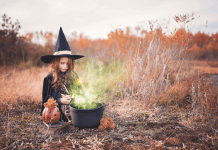 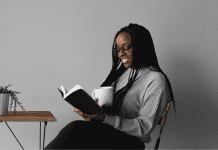