Before becoming a holiday staple in many homes, the original “Elf on the Shelf” was called a teacher with eyes in the back of her head. But in the mid-2000s, I remember seeing red and white onesie-wearing dolls popping up in elementary classrooms as signals of civil unrest during a time of year when sugar plums are dancing in heads instead of reading, writing, and arithmetic. (Check on your teachers, we are not ok!)

Prior to today’s plethora of Pinterest props, I recall my brother-in-law going to daily extremes to keep “Elf Stewart” moving and shaking, much to my nieces delight. I always thought, “How exciting and entertaining for families! When I have a little one, I’ll have such a blast with the Elf on the Shelf. I love things like that!” Ahhh, ignorance is bliss.

The year of my daughter’s second Christmas, I nobly announced that our elf tradition was beginning. 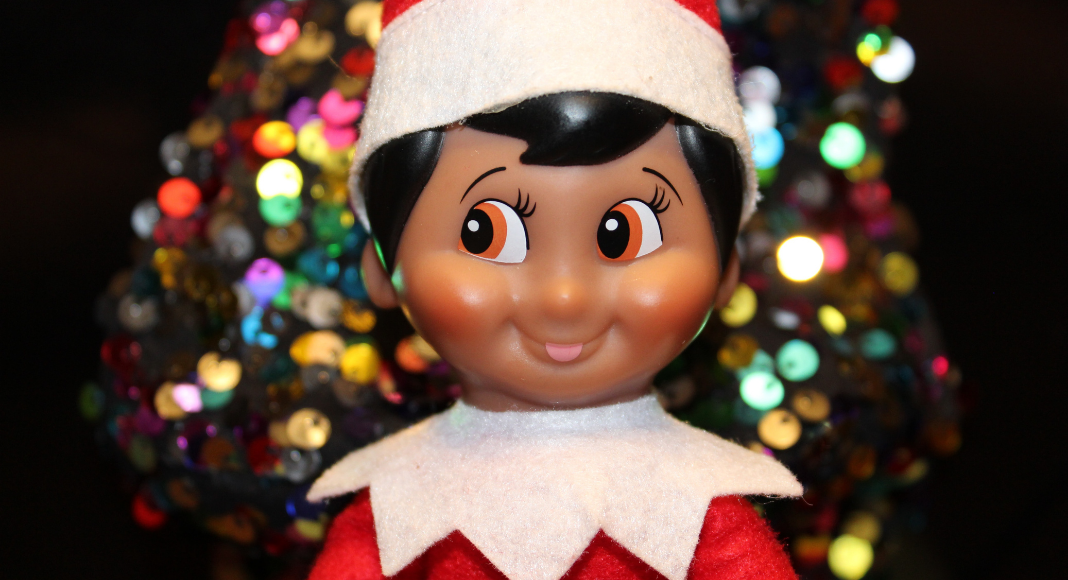 “Any suggestions?” I asked. The blowback was swift as I was met with cantankerous body language, eyes bulging out in disbelief, heads shaking from side to side, lips instantly tightening, and (all together now) resounding NOs and DON’T DO IT! This anti-Elf sentiment was followed up with tales of early morning panic when it’s realized NO ONE had moved the Elf, followed by frantic Googling of, “What to tell your kid when the Elf doesn’t move?”

Did I listen to this suggestive bah-humbug? Of course not!  I was going to enjoy this memory-making magical visitor from the North Pole.

I mean, HOW inconvenient could it be to see Christmas delight in your child’s eyes, anticipating a new Elf endeavor?!

As the fourth year of “Elf Crystal” visiting my household approaches, I wonder what would have happened if I had listened to the OGs of Elfing, instead of compulsively jumping on the proverbial shelf? Perhaps, I’d be in a yuletide holiday slumber instead of silently finagling Elf Crystal in between window blinds at 3:30 a.m. after I wake up to pee for the second time and it hits me that she’s still sitting atop the Christmas tree holding onto the star, waiting… watching… judging… is that a slight side-eye, Crystal?

A neighboring elder told me that their house Elf, Gingersnap, went on a vacation one season and never returned. Her kids even had a postcard from the Colorado ski slopes to prove it! Perhaps, that’s where Elf Crystal will also go to retire, but for now, I carry on in the name of 6-year-old innocence, a festive season, and being a Cotton Headed Ninny Muggins. 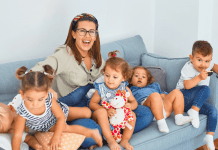 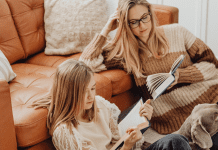 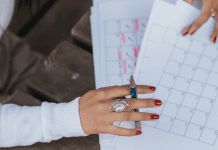