A few weeks before my birthday this year, my husband Ben asked what I would like as a gift. As usual, I couldn’t think of anything because I’m at the stage in my life where if I want something, I just buy it. But after thinking about it for a couple of days, I told him I wanted a dog.

When our last dog died a year and a half ago, I was content to be dogless for a while. 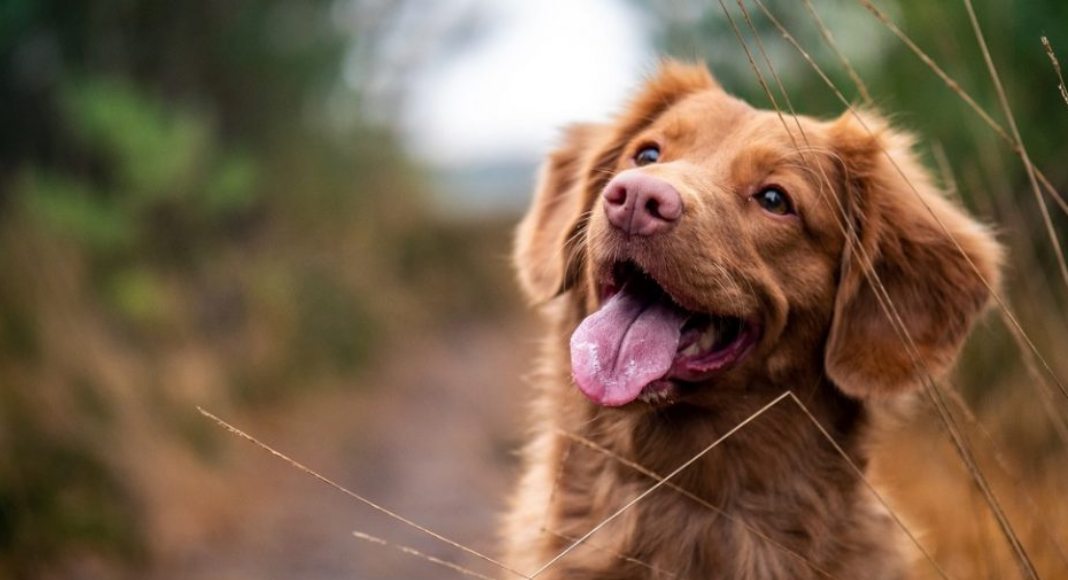 At the time, we had an infant and a toddler, and our dog had been very anxious and high-needs, especially in his old age when he started to develop dementia. I needed a break, and I needed to focus on the kiddos for a little while. But recently, I have missed having a dog to walk and run with, and especially so during the pandemic where we’ve been walking a lot more than usual.

I started looking around at local shelters and rescues for an older dog. A puppy wasn’t an option since I didn’t want to deal with house training and a super-high energy level. But I quickly found that adopting a dog during a pandemic looks a lot different.

When we adopted our first dog in 2007, we just went to the shelter, walked in, and checked out the dogs. You know, the kind of normal behavior that seems very daring in the days of mask-wearing and social-distancing. In 2020, I had to fill out pre-adoption forms and make appointments to even meet a dog in person. The waiting was hard because once I had the family’s buy-in, I wanted to find a doggo ASAP.

After a couple of weeks, I went to an appointment at SICSA in Washington Township. I’d glanced at the dogs online before going and wasn’t feeling too confident about finding my new BFF that day. I walked around the kennels and saw a lot of different dogs. Any that seemed scared or too high energy were ruled out pretty quickly. But then, at the end of one of the rows of kennels, I saw a pup that caught my eye. His name was Dash. 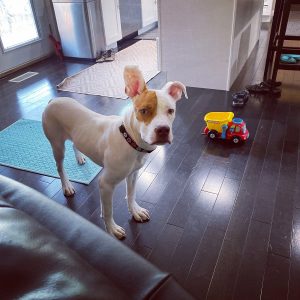 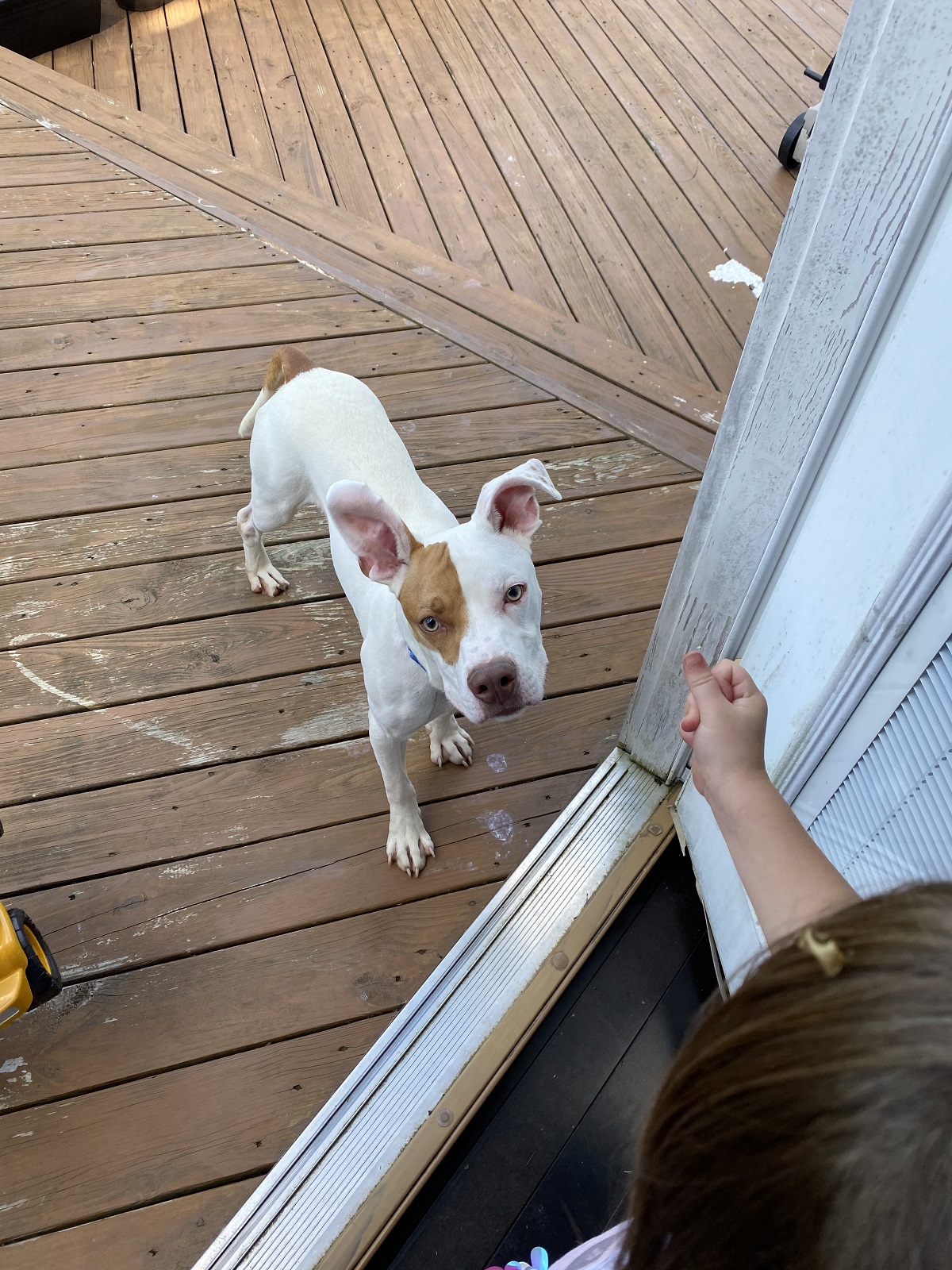 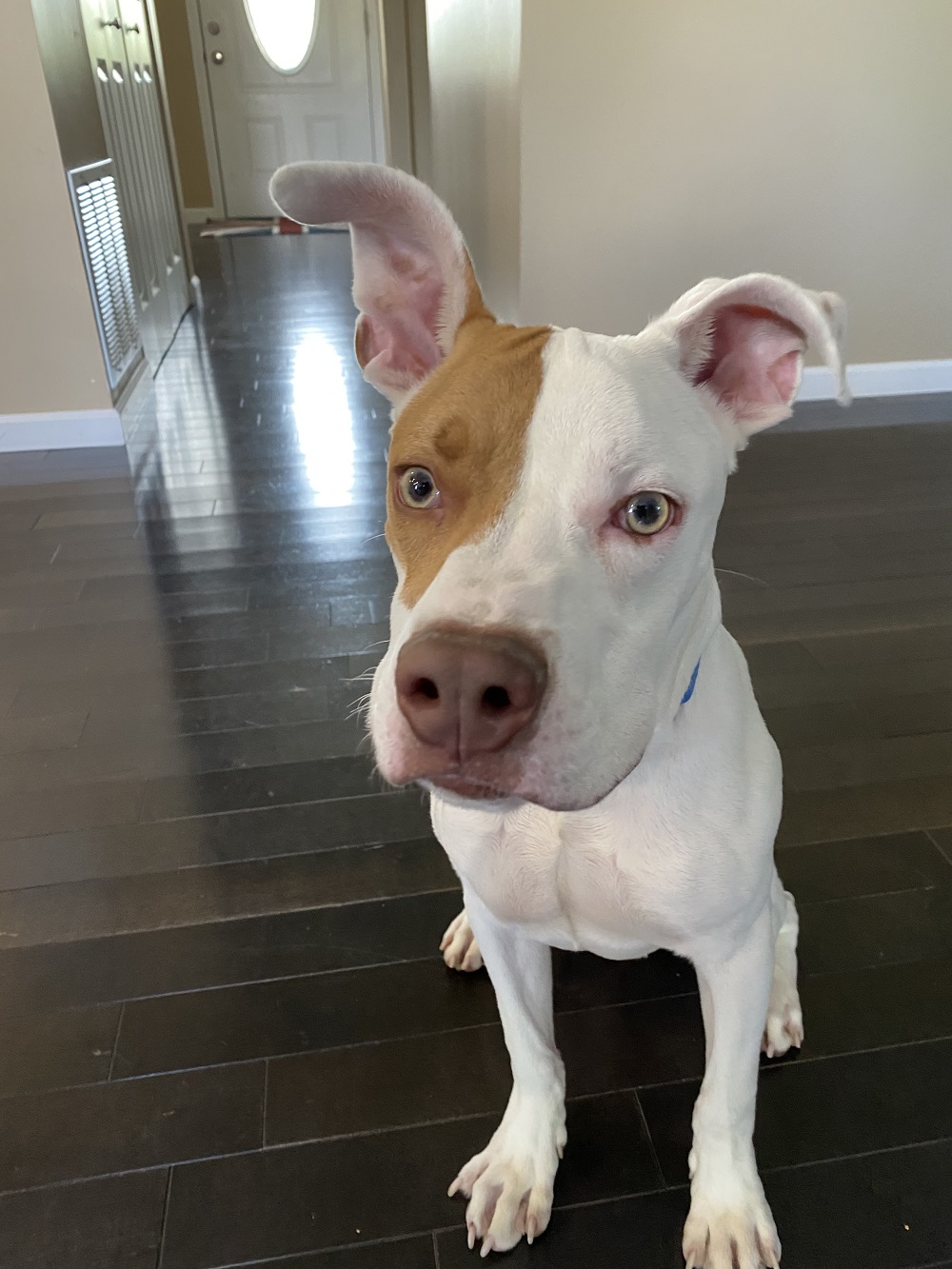 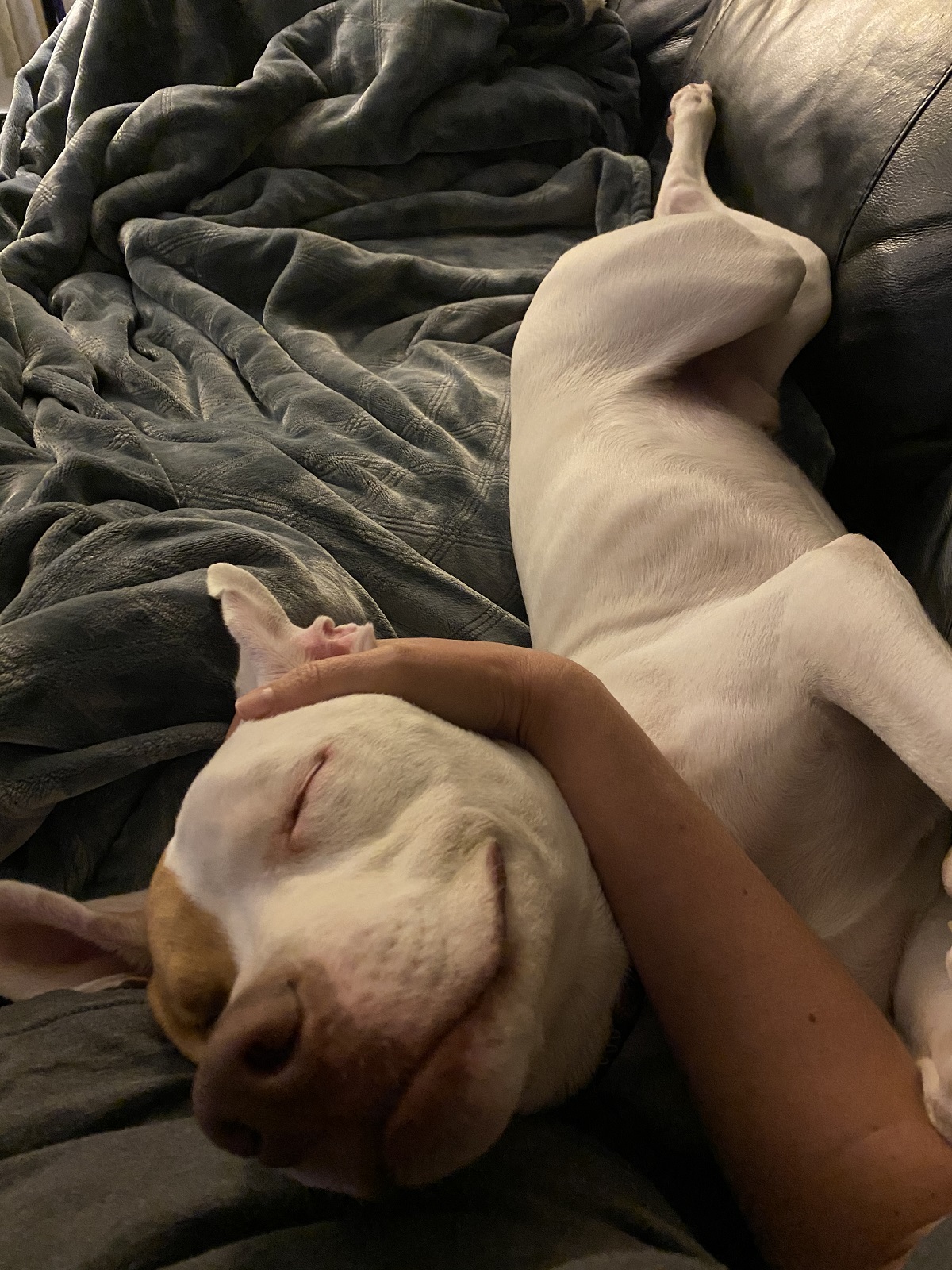 He was curled up on his bed and looked pretty comfortable. When I approached the kennel, he looked up and wagged his tail but didn’t jump up or bark. I asked the adoption counselor if I could meet him, thinking it was unlikely to find a dog this fast but I’d give it a go.

We first met face-to-face in an outdoor run. Dash came in and was excited to run around and sniff things, but he wasn’t super interested in meeting me right away. I let him explore, and eventually, he came up to me to say hi. He didn’t jump on me, which I found unusual. He sat calmly next to me while I pet him, and then he went off to explore the pen some more.

I decided that I wanted my family to meet this sweet, calm guy. We all came back the next day and he acted the same – friendly but not overexcited. He even put up with the excited screeching from my 2-year-old son Liam, who was too little when our last dog died to remember him.

We proceeded with what the shelter called a “slumber party” – essentially, a trial adoption. We took our new buddy home with an appointment and in five days’ time, we would either return him to the shelter or sign the paperwork and pay the fee to adopt him.

The slumber party had its ups and downs. I had a couple of sleepless nights worrying that Dash was going to pee in the house or chew on things while we were asleep, but he proved himself trustworthy very quickly. By the end of the five days, it was impossible to imagine returning him to the shelter. I went to the appointment by myself and we officially added a fifth member to our family.

It’s been more than two weeks now, and while we have definitely had some learning curves regarding the dog chewing on the kids’ toys and completely refusing to move on walks when he sees another dog, we are so happy to have our new buddy as part of the family, and I am thrilled that my kids will grow up with a dog. 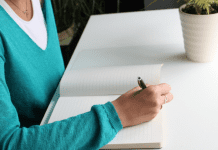 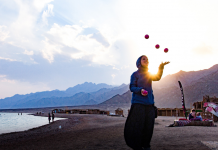 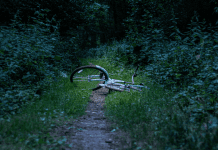