“Momma, I believe in myself – but I’m scared,” my daughter whispered, as she looked up at me from the seat of her bicycle, her enormous chocolate brown eyes full of both determination and fear.

We’d been working for awhile now on trying to ride a two-wheeler. All around us, my daughter was seeing her friends learn to ride without training wheels. I knew she wanted to learn, too, but she is my cautious child. She does everything on her own timeline, in a very calculated manner.

Learning to ride her bike was proving to be no different. 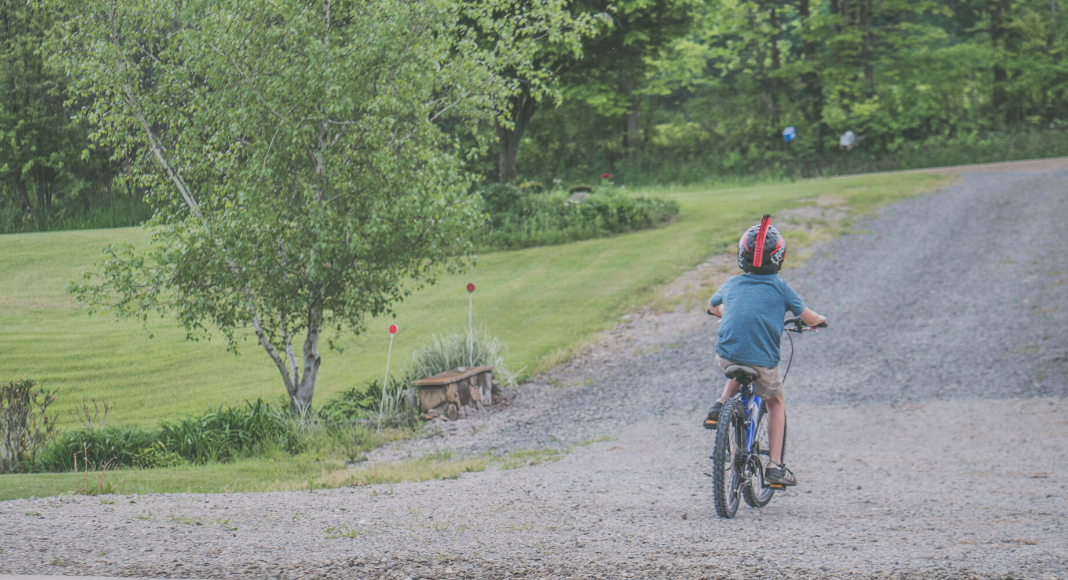 After her proclamation that she believed in herself, I felt an overwhelming sense of pride. That simple statement really made me feel as if I might be doing something right in this parenting gig. If she’s learned nothing else in her first six years of life, she’s learned to believe in herself. I’m chalking that up as a win!

Following her statement, she gathered her courage again and started to pedal. I chased the bike at the start, as I had done each time before. This time, when I loosened my grip on the handlebars, she managed to keep her balance and pedal for a few seconds on her own before starting to fall. I grabbed her so she didn’t go crashing down, and shouted with pride. “Cece, you did it!”

The smile on her face said it all. She believed in herself, even when it was scary – and she conquered her fear. 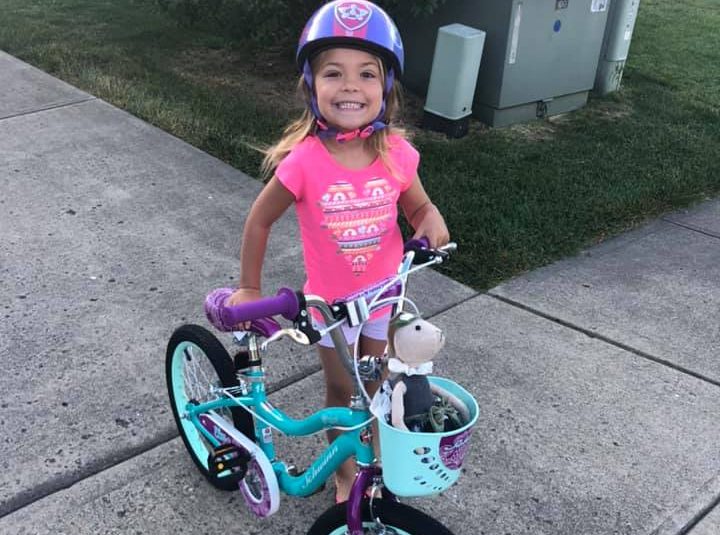 We kept practicing for awhile, with her confidence growing each time she managed to ride for a few seconds longer without losing her balance. A couple of days later, any lingering fear was completely gone. She no longer hesitates to jump on her bike, and she proudly chases her neighborhood friends around the cul-de-sac.

I hope she always remembers this feeling of confidence and conquering her fear. I know that I will. 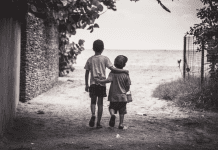 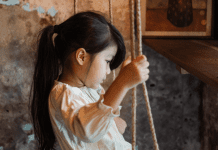