One benefit of homeschooling my children is continuing to learn right along with them. It took teaching my children to realize just how much I really didn’t know, or at least didn’t remember from school. A few years ago, we decided to study the Civil War – from the reasons why the war started to how the country rebuilt after the war was over.

A significant portion of our studies revolved around slavery, in particular the slavery of Africans in the South. I had definitely learned all about the horrors of slavery, from the Underground Railroad and Harriet Tubman leading slaves to freedom to the official end to lawful slavery in America as a result of the Thirteenth Amendment in school.

But while visiting the Underground Railroad Freedom Center in Cincinnati, Ohio, I learned a lot more than I could ever imagine. What I did not remember learning in school but found out that day was that slavery is still alive today. It is still illegal but it exists, even in America, in the current day.

This crime is not called “slavery” anymore but goes by the term human trafficking instead. 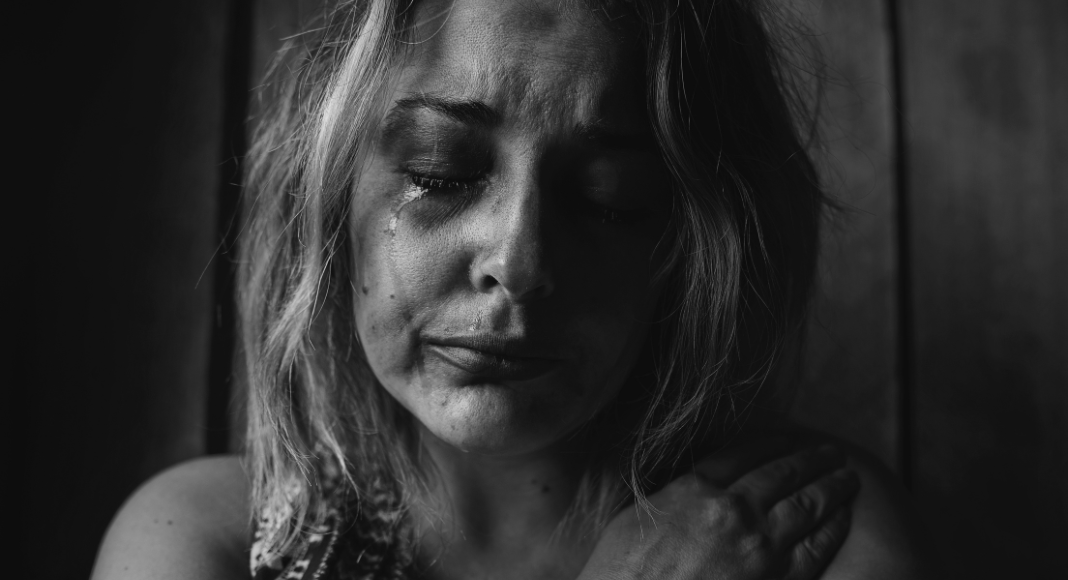 According to End Slavery Now, “The United Nations defines human trafficking as the recruitment, transportation, transfer, harboring, or receipt of persons by improper means (such as force, abduction, fraud, or coercion) for an improper purpose including forced labor or sexual exploitation.”

I definitely had scenes of “Amistad” running through my head when I read that definition. But I also see pictures of missing children on milk cartons or even ladies of the night hanging out on a street corner. I never thought that the coffee I bought or the clothing I wore might be contributing to the human trafficking industry. But a lot of what I thought was under “human trafficking” changed after visiting the Freedom Center.

We definitely learned a lot about what I knew as slavery through history lessons, but our family also saw an exhibit that discussed present-day human trafficking and watched a film that really made me think differently about these crimes. The video followed a young man that answered a post for a job but found himself trapped in forced labor. This story luckily had a happy ending where he was rescued and is now free and back with his family, but it made me wonder how many people don’t get their happy ending or are still dealing with this every day?

It definitely made me realize that I didn’t know even a fraction of what slavery was and is today.

I might have seen a special or two about women forced into marriage in other countries or prostituted for money on streets, but this story was about a young man and his slavery was not of a sexual nature, but more like what I heard in history books. This reminded me of the kind of human rights abuse that only existed in the past because it certainly wouldn’t be tolerated by today’s standards, right?

Just one visit opened my eyes to the fact that not only is slavery very real in today’s day and age, but it’s not just something that happens to children and women, nor does it only exist in far-away lands. Human trafficking is alive and prospering everywhere in the world, including in our country and even my home city. All genders and ages are subject to becoming victims. This was a young man, and he was only a ferry ride away from his family, yet he spent years apart from them working in harsh conditions for no pay.

It made me question so much about what went on in the world. What kinds of slavery exist today? How do traffickers get their victims and how can we prevent others from entering these conditions? How many people are living as a slave in their very neighborhoods? Most importantly, how can we help rescue victims of modern slavery and put an end to it?

I discovered there are multiple forms of modern slavery.

Basically, anytime a person is forced into working against their will, they are considered a slave. I thought of sex trafficking whenever I heard the words “human trafficking.” This is the only form I thought existed, at least in the United States, but according to a U.S. Department of State report, almost 70% of the rescued victims in America were involved in sex trafficking. This means that even in the United States, about 30% of the slaves are in other forms of trafficking. I remembered hearing about child labor in other countries when clothing companies would come under fire for using children, but with laws protecting minors against harsh labor in the United States, I assumed children were pretty safe… Yet I was heart-broken when I read on End Slavery Now that about a quarter of slaves today in the world are minors under 18.

There are many children still forced to work for little or no pay, perform commercial sex acts, or even fight in wars. Forced marriage and domestic servitude are other subdivisions of slavery that I knew nothing about, but quite honestly, these are people that could be right in my neighborhood and I would never know it. I would not even realize a person might be a spouse or nanny that was not there of their own free will. I assume this type of slavery is the hardest to bring awareness to and stop.

All trafficking categories fall under the heading of either forced labor or bonded labor. Both are the types of slavery found in the history books of the United States. Forced labor is working under force against one’s will, so it includes the categories above as well as more general labor, such as on farms or plantations, much like the African slaves in America. Bonded labor is when a person works to pay off a debt, is often promised freedom once the debt is paid, and again can include any forms of slavery. A lot of immigrants fall prey to this type of slavery when first coming to the United States, both in the past and even today. This is often how many are deceived into slavery. Free trips are not always free.

This brings me to my next question of how this happens and how to prevent it.

Awareness and education seem to be the number one way to prevent human trafficking. First, it’s important to bring awareness to the problem because how can a solution occur if a problem doesn’t exist? Educating populations that are targeted can also decrease the chances of them becoming victims. In general, I’ve learned that when I am more aware of a situation, I am less likely to fall prey to a lie. I took a self-defense class, and the biggest item that was stressed was being aware of my surroundings.

The other side of awareness and education is helping consumers understand what they are buying and whether it was created or harvested using forced labor. It helps a lot when businesses and countries have policies and laws forbidding the use of slaves, but the individual consumer can research companies to discover if human trafficking victims are a part of their labor force. There are multiple lists on the internet for “slave-free companies.” I was shocked to see that almost none of the products I use are on this list. Looking for products that are “certified Fair Trade” is also a great option. There’s another list on the FairTrade America website of companies that have been certified to only use labor that is paid a fair wage.

Bananas are one of our go-to fruits in our house because they are so cheap and high in potassium. I never stopped to think about why they are so cheap when I know they are imported. I took an introductory economics class in college and if I recall, generally imports are much higher in price than domestic products. After researching this topic, I discovered that the cost of our cheap bananas is human slaves. If consumers choose products from companies that give fair wages to their workers, there is no need for forced labor to harvest or create goods.

Another option for consumers is to write letters to the companies they use and ask them to end the use of slavery in their goods. Often the companies are afraid to look into their supply system because they might find out there business is not entirely fair. The Global Business Coalition Against Human Trafficking allows consumers to see the transparency in the supply chains of companies. Another great option is purchasing goods made from survivors. This helps the rescued people earn money and obtain useful skills. There are multiple organizations that offer goods made from people that were rescued from human trafficking. Shop for Freedom, Freeset Global and To the Market are a few listed on the End Slavery Now website.

As for what we can do to help end slavery, there is a multitude of organizations that rescue victims, prosecute traffickers, and educate the world about the lucrative industry of human trafficking and the crimes committed against the persons trapped in these situations. One of my favorites and one I support is A21. I love seeing the posts that let me know they have saved another person and there are really great educational tools to help people learn what trafficking might look like from the outside.

There are even organizations in the Dayton area that raise awareness, rescue those in trafficking, and help to counsel and help the victims re-enter society as a whole person. Oasis and YWCA were two listed in the Human Trafficking Hotline Referral Directory for Dayton. There are also a number of places in Cincinnati and Columbus and the surrounding areas. And if there are organizations to help people in our cities, then there are also victims right here as well.

It is generally advised to let the professionals do the hard work. But if we continue to do our part in educating the communities around us, buying goods from Free Trade Certified businesses, and supporting organizations that rescue victims and persecute traffickers through donations or volunteering, the industry can be eliminated one person at a time. 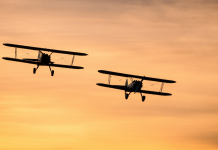 A Salute to Aviation History Month 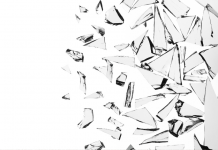 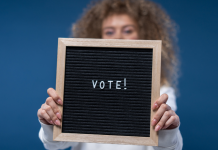 Courtney Snow - September 27, 2022 0
Fall has arrived, and so has your guide to family-friendly events for October 2022 in the Greater Dayton area! It’s time to spend time...