I was scrolling through a website way too late one evening and came upon an article about people sharing their “red flags” before they got divorced. Intrigued, I read that article, and then a related article, and another.

More than an hour later I confirmed what I already knew: my marriage was in trouble. 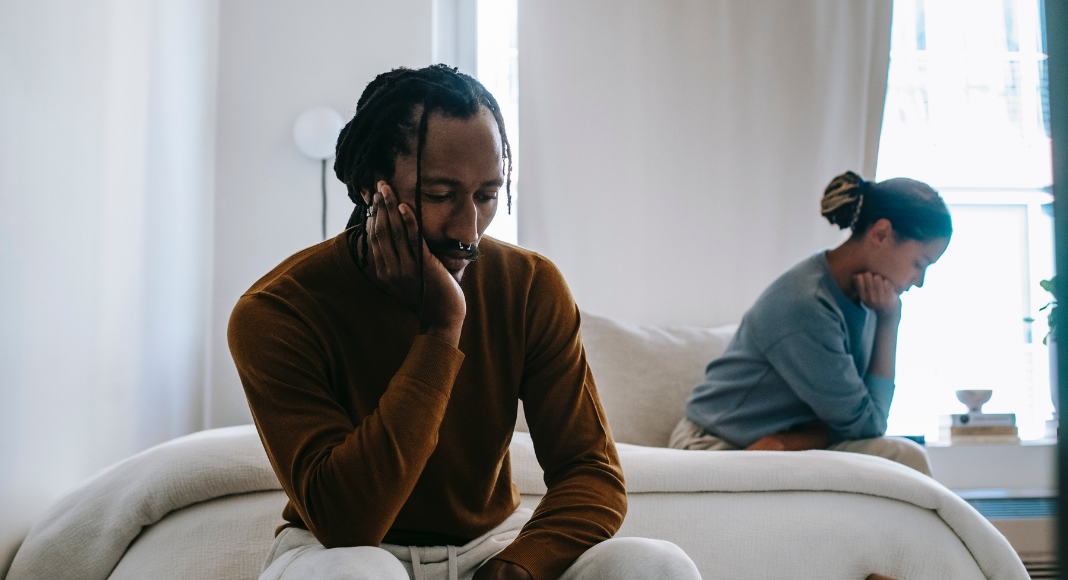 Not that our marriage is bad, but it isn’t the same compared to what it used to be. We are best described as roommates – living in the same dwelling but pretty much doing our own thing. We both work and he has a social life while I’m stuck with household chores and being with our young kids after I clock out. I wish I had a more active social life, but it’s just not where I am in this stage of life right now. What I do wish, though, was to have the feeling like I could go out every now and then while he parents our kids.

At no point did we ever make an agreement to have our relationship like this, but this is where we are. On the rare occasion that I do make plans or have an appointment to go to, half the time he claims he “forgets” and picks up overtime for work, making me have to reschedule my plans or grumbles that he’s stuck at home with the kids.

There are some things that he does that make me think he still cares for me. He’ll bring me lunch or dinner if he’s grabbing something on his way home from work. I’ll occasionally convince him to help around the house or mow the grass. And we rarely argue, which has been my biggest reason for staying. Granted, it’s hard to argue with someone you barely have any in-depth conversations with, but having our kids not seeing us fight has been a huge sticking point for me, as it makes me cringe when I think of my parents fighting while I was growing up.

I don’t want things to be this way, though. More importantly, I know that our marriage is not the example I want my children to think is OK as they get older.

We’ve tried counseling on and off through the years – nothing has really stuck.

Just like thousands of others, our 2020 proved to provide challenges and we definitely grew a part even though we were stuck together. I think we’re both willing to try counseling again but it’s the matter of who will make that suggestion first.

I dream of days being on my own, though. I know it wouldn’t be easy, but I feel like I’m on my own most of the time right now. But then there are the life questions – would I be able to afford my own house? Probably not on my salary. I know I would fight to have my kids and on days he would theoretically have them, I would hate not to be with them.

So for now, I stay – I’m choosing to be together and unhappy. I’m choosing to live with someone who I consider a roommate more than a husband, but I get to see my children each day and feel financially secure. I tell myself that there may be hope for us in the future but nothing will change unless one of us speaks up.

I must emphasize, while I’m making the choice to stay while unhappy, if the children or I were being physically abused, I would leave immediately with no hesitation. If you are in this kind of situation, please get help immediately and get out. Being unhappy is something I’m choosing to deal with, but being physically hurt is not acceptable. 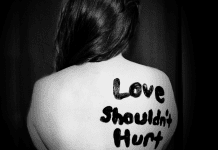 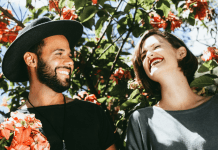 Celebrating Sweetest Day {The History Behind the Day}