We’re coming out of spring cleaning season and I’m curious, do you have anything in your home that you just cannot stand the sight of but you can never bring yourself to get rid of? I am hoping that everyone out there has a couch, bed frame or bar stool that they think is ugly as sin. For me, it’s my overstuffed armchairs.

When I first stepped into my now husband’s Arlington one-bedroom apartment, I saw them. 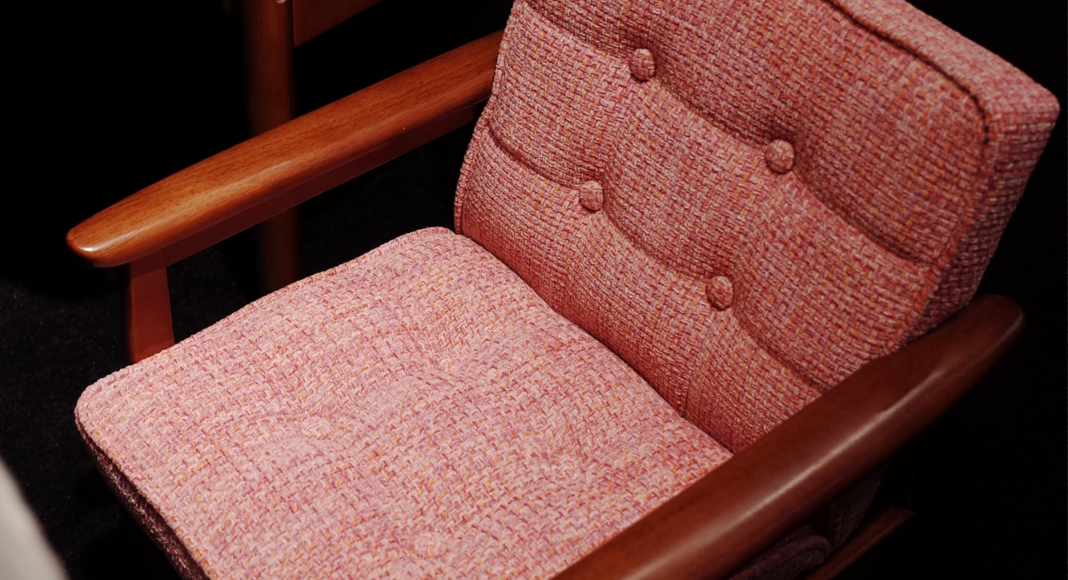 Red flannel armchairs that would be an eyesore anywhere, including in my grandmother’s garage. I inquired about them a few months into our relationship, playing it casual but secretly praying they weren’t a family “heirloom.” He admitted that his ex-girlfriend picked them out on Craigslist, and he paid a Georgetown law student $35 dollars for the pair of them. Ah, my saving grace. Not only did I have reason to ditch them one day, but his EX-girlfriend picked them out and they cost about the same as a lunch at Chipotle. It was an ideal situation for separating ourselves from these pieces.

As our years fast-forwarded, my husband and I moved in together, moved to Boston, got married, moved again to Ohio, and here we are in Asia. Each move I’ve said to myself, this is the year we get rid of those chairs. This is the year I replace these LL Bean rejects with a soft gray overstuffed pair from Pottery Barn. But every year, the chairs get a reprieve. They pull through. They have nine lives. The problem with them is that they are incredibly comfortable. You can sink into them. You can curl up on them or sling your feet over the edge. Two people can nestle into them if you’re overcrowded and out of sitting space on New Year’s Eve.

When we sold our home in Dayton, the buyer actually offered to buy them from us.

I couldn’t believe my luck. Someone was willing to pay us to take these off our hands. Nonetheless, we might actually make money off these chairs. But, somehow the chairs made it. We decided with our move to Asia and not knowing how much space we’d have, we would keep the chairs and get rid of them once we got here. So, the chairs got loaded up on a boat, and very much like Moana, journeyed across the Pacific. Well, it turns out the Korean options are too modern, too expensive and very uncomfortable. The red chairs get another life.

But here’s the thing. My two daughters make pillow forts out of their cushions daily. They jumped on their cushion-less seats all winter. And I let them because they are $35 chairs from Craiglist that we’ve had for nearly a decade. Recently, my husband made the comment that we could put them in our basement when we get back to the States, great for the girls to play on, and for football games, he said.

What? I thought we were leaving these chairs behind?

I realized to myself that I am never getting rid of these hideous chairs, and I smiled. I’ve snuggled into these deep cushions on Christmas Eve, I’ve nursed my babies in the early hours of the morning, I’ve eaten countless bowls of late-night cereal in these chairs. They are still an eyesore. They would still look out of place at a ski lodge with an elk head on the wall. They still clash with everything else. But at this point, I know if I got rid of them, I would miss them.

So here’s to you MY red flannel armchairs. You survived another spring cleaning. I might be purging that awful leather recliner couch before you, but then again, that’s really comfortable, too. 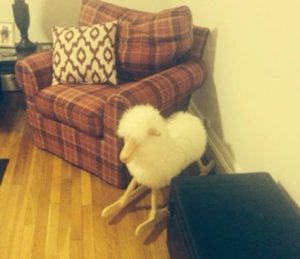 P.S. My husband pointed out to me after I shared this post with him that the chairs actually cost $40… what I now consider a steal. 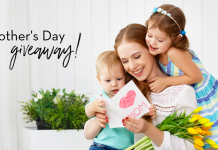 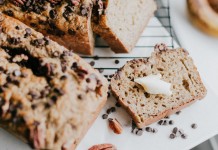 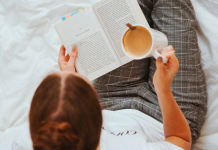 Courtney Snow - May 21, 2021 0
Enjoy all the fun that the Gem City and surrounding areas have to offer during the month of June for you and your family! 1....