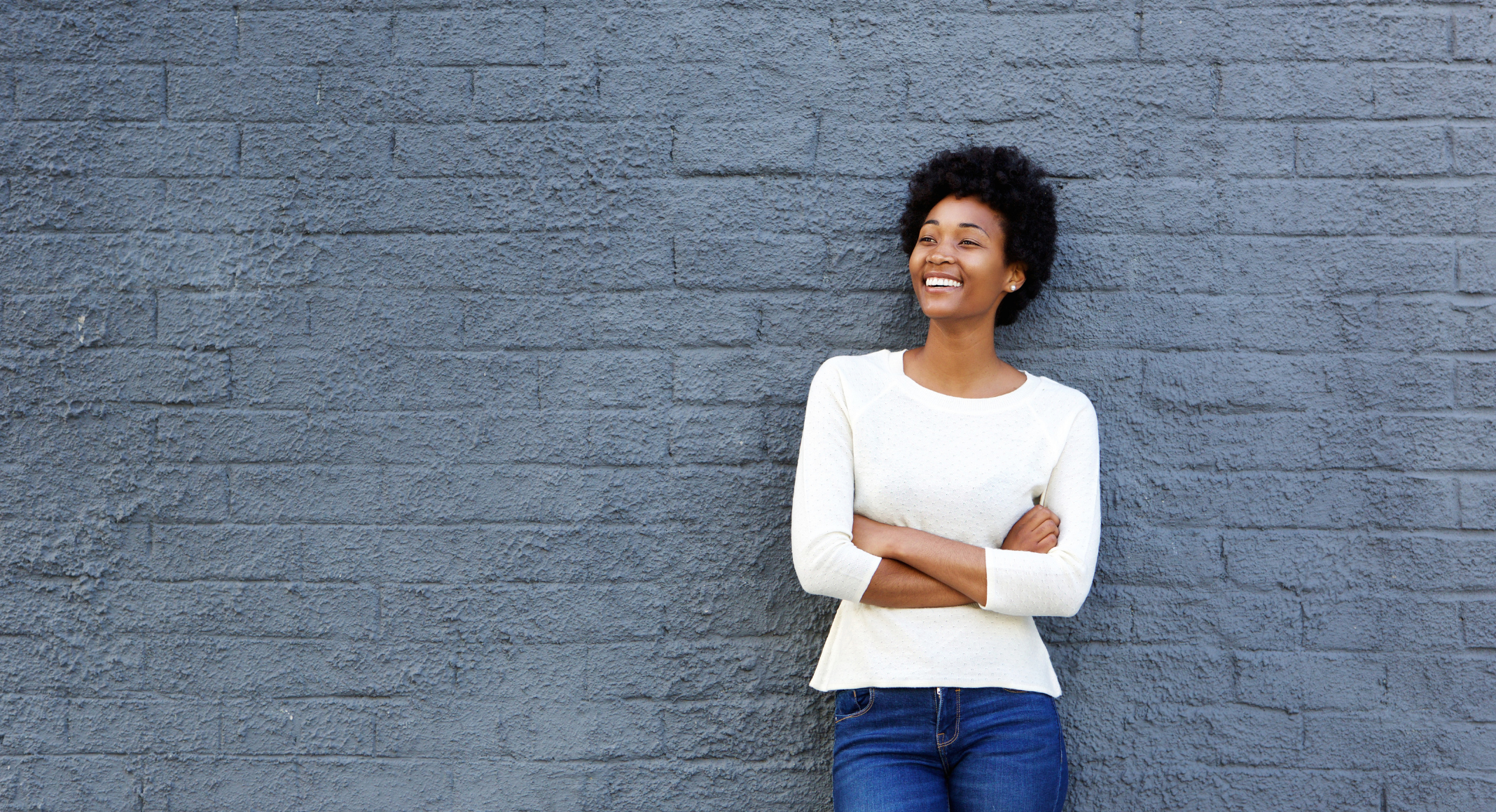 Believe it or not, the new year is still fresh and I have one question for you: What are you allowing to take up residence in your mind?

For years, my mind was consumed with constant negativity. Negativity that surrounded my role as a parent, a wife, and simply just a human. It was a downward spiral of toxic thoughts that made a home in my brain. With any new year, we seek change, a better version of ourselves, physical improvements, mental improvements, and goals. With this year, I challenge you to look deeply into what occupies your mind.

One thought, just one out of the millions of thoughts we have in a day, has the capability of starting that downward spiral. It is a snowball effect that builds and builds upon each thought and if it’s rolling in a negative way, that negativity is just going to grow larger.

You can see how quickly toxic thoughts can overpower us. It literally consumes our thinking. They have power, but they don’t have to have power over you. Behold, there are solutions to this very common struggle. The challenge I have for you after identifying your toxic thoughts is…changing them.

For me, I leaned deeply into my faith and meditation. I sought out professional medical help for some of it.

I took very hard steps in the direction to seek out control over this enemy. Maybe you aren’t driven by that which helped me, that’s fine. Find – in a healthy and safe way – what sets your mind apart from the toxicity and use that beautiful brain that you have. When I yelled at my toddler for spilling her lunch, my reaction should have been halted by logical reasoning. She spilled it because she’s excited, she’s a clumsy little human, and newsflash- it’s a temporary mess.

Adding logic to a negative thought can help one maneuver through the rest of the thought and behavior.

Had I reacted slower, with reasoning rather than emotion, I would have not felt like such a failure. I probably would have been prompted with empowerment after making the decision not to yell. I would have realized that we can change.

All it takes is one thought, my friends. One thought. How are you going to respond to your thoughts this year? 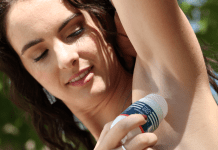 Stink, Stank, Stunk {Why I Don’t Use Deodorant Anymore} 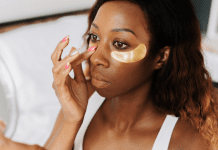 Adding One to the Bucket List {My Path to Self-Acceptance} 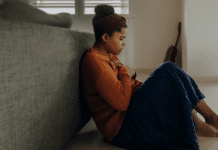