A few years back was a rough season for me to put it gently. Maybe someday, if you know me in real life, I will whisper to you about it over coffee. But for right now, what I want to talk to you about is one therapist who I only saw for a short time but who made a lasting impact on my thought life.

It was my first in-person appointment with this therapist, and I barely made it to his office in time. 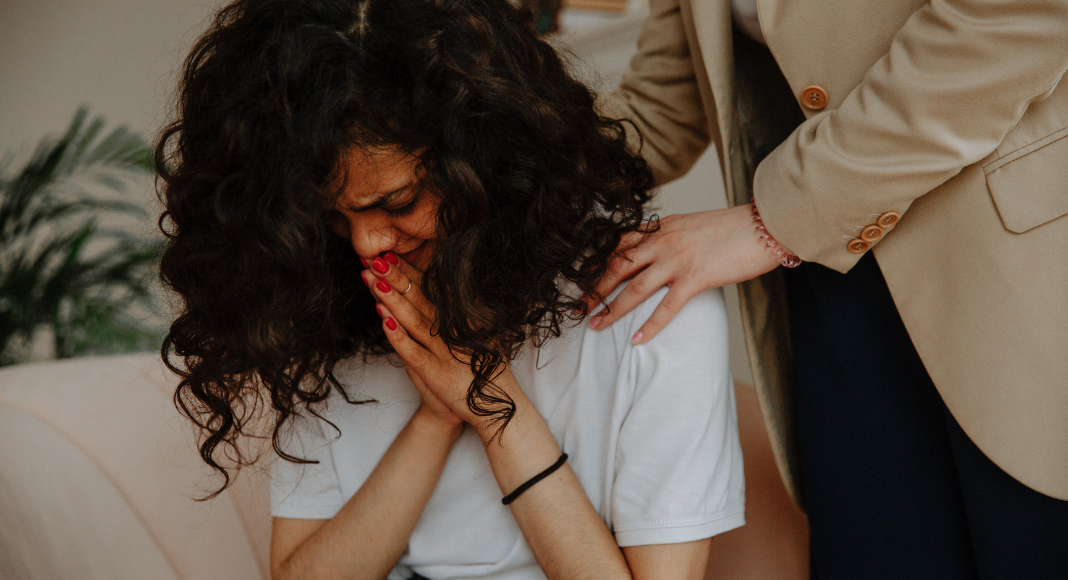 I barely made it because I had three very small humans at home to care for. And we lived in Northern Virginia. And there was traffic. My husband was late getting home. I had rushed out the door angrily and overwhelmed. When I sat in the chair across from this man, with all his degrees on the wall beside us, I was noticeably frazzled and frustrated. Definitely not the best version of myself. Definitely not the version I wanted a new therapist to see.

This therapist and I had talked on the phone prior. He watched me silently for a moment after a quick hello. Honestly, I think I probably had hot, angry tears brimming at this point, which added to my embarrassment. Then, he asked me how I felt about myself. Not in general, but in that specific moment.

After a brief hesitation, I replied, “I feel like I am highly unreliable.”

“Why? What makes you feel that way right now?”

“I can’t even make it to one appointment on time. I am highly unreliable for anything.”

He knew why I was there. He didn’t know all the details, but looking back I can see that, perhaps, to do his job well, he didn’t need to. His next six-word statement caught me off guard. He said:

“I don’t think that about you.”

He said it gently, but firmly. Almost pausing between words as their weight settled into the gaps I felt my inadequacies left me with. And then he continued to speak truth into what he actually saw. That I was highly reliable for my girls. That I was highly capable and doing my best. That this was a season.

Even now, a few years later, when lies in my head get loud, I will sometimes let the memory of my therapist’s words be louder. After all, sometimes we need a clear voice of truth to cut through the lies in our heads.

But, Tara, you don’t understand. I’m a yeller and I don’t think I can change.

I’m failing my kids. In every way.

I’m not a good enough spouse.

I come from generations of mess; it’s just part of me.

I’m not a therapist. Just a mom with a heart for other moms and their kids. And I’m here to be your sounding board if needed. I hope you let the weight of his words settle into whatever gaps you think your inadequacies have left you with. Whatever the lie is, mama, I don’t think that about you. 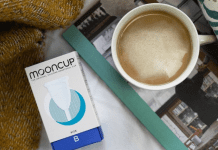 Normalizing Periods With My Kids 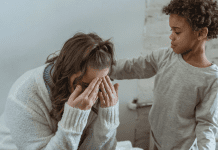 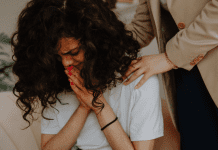 When Trauma Doesn’t Happen To You {Managing Secondary Trauma}

Courtney Snow - October 1, 2021 0
It’s October, and many families are still social-distancing, so it’s the perfect time to introduce you to our Spooktacular Neighborhood Pumpkin Hunt! A special...