It was a normal day. I hopped into the shower and did my monthly breast exam, just like I had done every month since my first trip to the gynecologist when I was 16. This time instead of my usual check and done, I felt a lump. Something had changed.

I would love to say I immediately called to get the lump checked, but I didn’t. 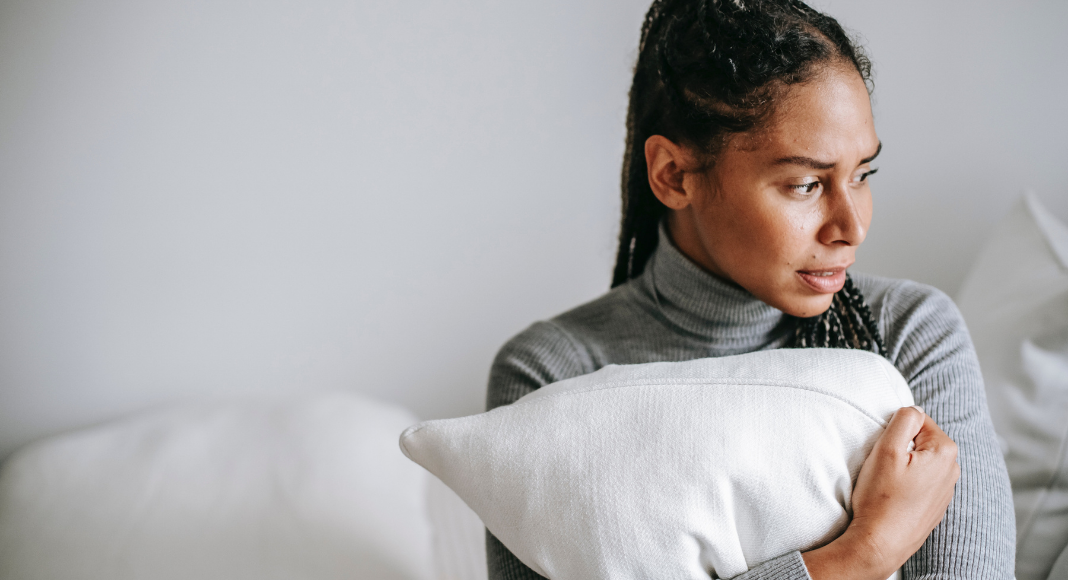 I figured it was a swollen lymph node and it would go away… it didn’t. The following month came and it was time to check. That “lump” was still there and my brain went crazy.

My grandmother had breast cancer and required a lumpectomy. My cousin had breast cancer in her 30s and had a double mastectomy. I knew that in the scheme of things, I would be considered “higher risk,” but again I waited.

Month three check and that lump was still there. It was time to see my doctor. Over the past 18 months, I have had my best friend’s mom battle breast cancer, I watched a high school friend fight breast cancer like no one else only to lose her battle, another just finished chemo and a third be diagnosed. I’ll admit, I was scared.

“I’m sure it’s nothing,” was the doctor’s response, yet she scheduled me for an ultrasound and mammogram. Seemed like a lot of tests for a lump that was nothing. Tests were scheduled and all I could do was wait.

The day came and it was time to know once and for all what my lump was. Mammograms aren’t fun! I joked with the radiologist that if a man’s testicles had to be scanned the way our breasts do, they would have found a less uncomfortable way. After being squashed like a pancake, it was time for an ultrasound.

Thankfully, I got the all-clear. A fibroid was found, but no signs of cancer. I was beyond relieved, but also sad for those who I care about that didn’t get the same news. I have always been diligent with my self-checks but never appreciated that they really could save my life someday. For now, my lump is simply a non-threatening lump, but for so many, it isn’t and that reality will stick with me forever. 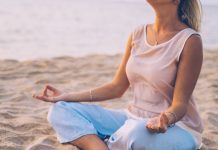 Mindfulness Is Slowly Changing My Life 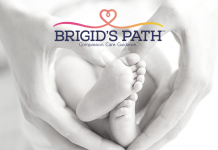 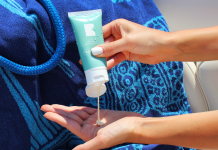 Wear Your Sunscreen: Advice to my Younger Self

Breastmilk Drop in a Target Parking Lot {A Different Way to...

Tara Altenhofen - July 29, 2021 0
It was a warm day. I loaded all three of our little daughters into the car, lugging the blue and white cooler in last....