It started as a twitch in my eye. I was seven months pregnant with my twins and had already had complications with the pregnancy, so while I noticed the twitch, I didn’t think much of it. I went to the mirror and took out my contacts thinking it was something to do with that, wore my glasses for the rest of the evening, and went to bed trying not to think too much about it.

The next morning was a shocker. 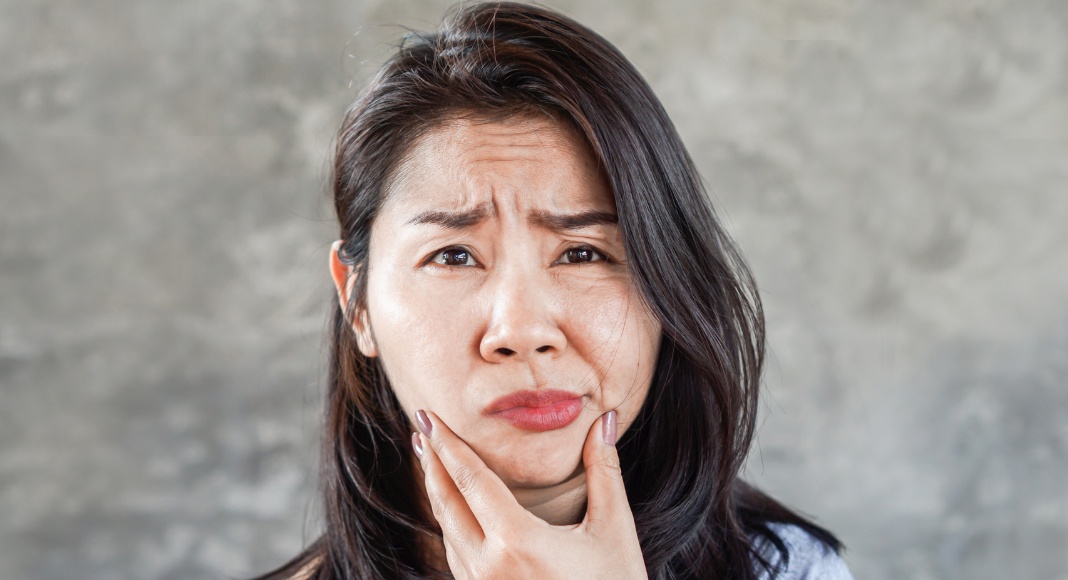 I felt immediately something was wrong on the left side of my face. I went to the mirror and couldn’t believe what I was seeing. The first problem was I couldn’t close my left eye – it wouldn’t open or shut, it was stuck in a way. I couldn’t move the left side of my mouth either. I tried smiling and couldn’t – I was petrified. I woke up my husband who also had no idea what could be happening and then we called my doctor to see her right away.

After seeing my doctor, and doing our own research online, it was confirmed I had Bell’s Palsy. It’s best described as a condition that causes weakness or paralysis in a person’s face. As I learned, it can be caused by a virus and also happen to women who are pregnant.

Not only had I been through a rough pregnancy at this point, but then add this new development on top of everything, and needless to say I wasn’t feeling my best. My doctor told me there wasn’t much she could do to help my condition since I was pregnant, and the best I could hope for is that the condition would get better on its own. I truly felt like the dirt of the Earth. During a time that I was supposed to be excited about the upcoming arrival of my twins, I felt like I had a huge mark against me because I didn’t look normal.

After living with Bell’s Palsy for two weeks, my twins came early and my doctor was able to give me medication to better tackle the condition. During those first few days with the twins in the hospital, I refused to be in pictures. I didn’t want any memory of this condition and its effects. I didn’t take my first picture with my twins until about a week after they were born, both still in the hospital due to complications, and with my face only looking slightly better.

It took a few weeks, but I eventually did start feeling better and looking closer to what I looked like before Bell’s Palsy. To this day more than nine years later, I can still tell a difference in my smile (but I’m probably the only one) and worry if I’ll have Bell’s Palsy again. It’s apparently rare to have the condition more than once, but any time I get overly stressed, I worry I may trigger a nerve and develop Bell’s Palsy again.

While there’s not any way to prevent Bell’s Palsy, less than 1% of Americans are diagnosed with it each year. In a majority of cases, face functions go back to normal within a few weeks to months. My hope is that no one has to go through this same experience, but if you do, have hope. 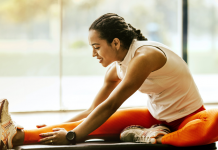 Finding My Mojo with My Macros {My New Weight Loss Plan} 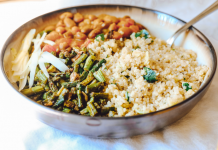 A Lunch Fit for a Busy Mama {Easy Quinoa Bowls} 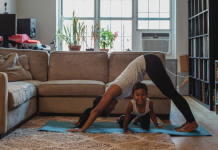