My mom did it to me. I did it to my oldest daughter. Why did I completely fail when trying to cut my middle daughter’s hair?

From the time babies are born, we are told to be gentle to their heads. I thought we would eventually outgrow the gentle status, but my 8-year-old still has a sensitive head. I am talking hair and scalp. As a baby, she had a spot on the back of her head where the hair was a different texture. Early on I just chalked it up to being a back sleeper. As the years have passed, this tough spot has come and gone and come again. It is miserable to brush as it looks like a bird’s nest has landed in her hair! 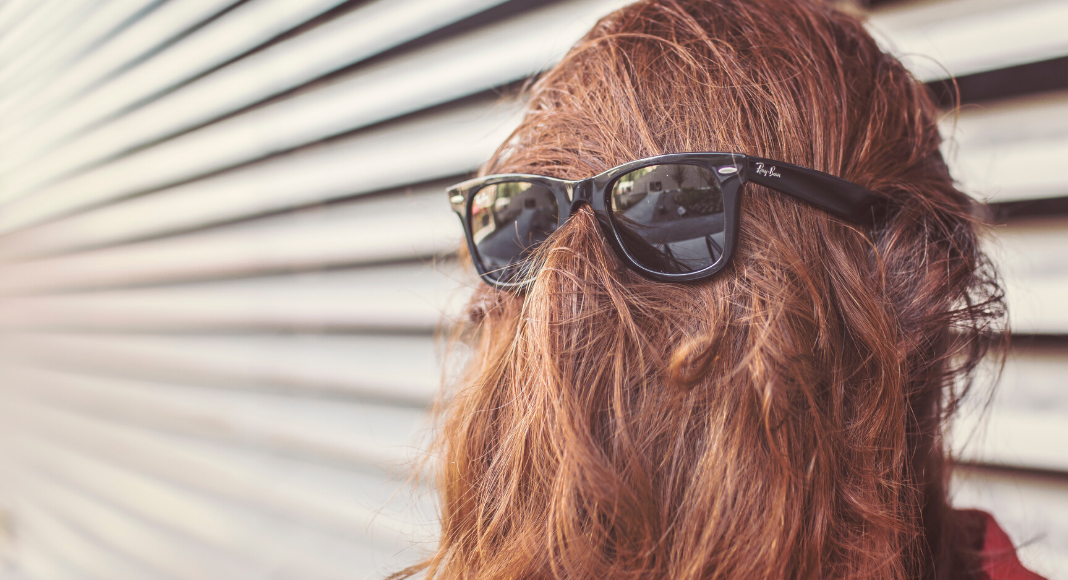 To make matters worse, she is incredibly sensitive to her hair being brushed even when there aren’t any tangles. I struggle with empathizing with her because one of my most relaxing experiences is when someone brushes my hair. I know I get that trait from my mom. I used to get out of being grounded by brushing her hair. My brothers were so jealous they could not have the same “grounding bailout,” but they just weren’t gentle enough.

So when I am faced with having to detangle this bird’s nest, the struggle on both sides of the brush is real.

I spent all summer trying to convince her that if we cut her hair shorter it would make it not so miserable. I could not get her to cave in. So finally I took matters into my own hands and did what I do best – follow family tradition.

As a child, my mom would cut my bangs using Scotch tape. She would line the tape at the bottom of the hairline and use the top of the tape as a guide to make a straight cut. I had done this once or twice before with my older daughter, so I was confident this time would be okay. Boy was I wrong!

Enter into the scene an emotional, scalp-sensitive child, dull scissors, and thick hair. Needless to say the tape trick did not work! It was 8 at night, two days before school started, and I just made my daughter look like a train wreck. (Ironically, part of the premise we were doing this at this time was because I didn’t want her to get made fun of at school.) Looking at what I did to her would definitely give the mean kids at school plenty of material to tease her about.

I immediately started laughing, because what I really wanted to do was cry. I didn’t want her to know how bad it really was, but of course, she asked me to take a picture and show her. The look on her face was shock, confusion, and:

“What are you going to do about this, Mommy?!”

Talk about a mom fail! How was I going to fix this so late at night? Was I going to be able to get a hair appointment in time for school to start? Would she ever let me touch her head again?

In the end, I was able to fix it on my own; however, I still felt in some way that I had failed her. She ended up doing what she does best: showed her caring, compassionate self. My daughter told me it was all okay, and I am still a good mom. In that moment of self-doubt, she knew exactly what I needed to hear. Sometimes we are so concerned about letting our kids know we love them and that everything will be ok, but we must not forget that sometimes we need them to hear that from them.

Needless to say, her next haircut will be done by a professional. 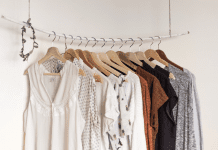 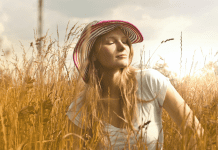 The Moody Hues of September {What Colors Make You Happy?} 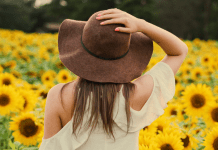