Baby weight and jaundice and breastfeeding make it on the short list of things we talk about post-delivery, but postpartum sex? Not so much.

I distinctly remember the moment it all began. My midwife had just completed her physical examination and she hit me with “So have you attempted intercourse yet?”. I bust out laughing, noted the serious expression on her face, and realized she was not actually joking. It was my 6-week postpartum visit after the birth of my first son and the idea of having sex again after going through childbirth downright terrified me. 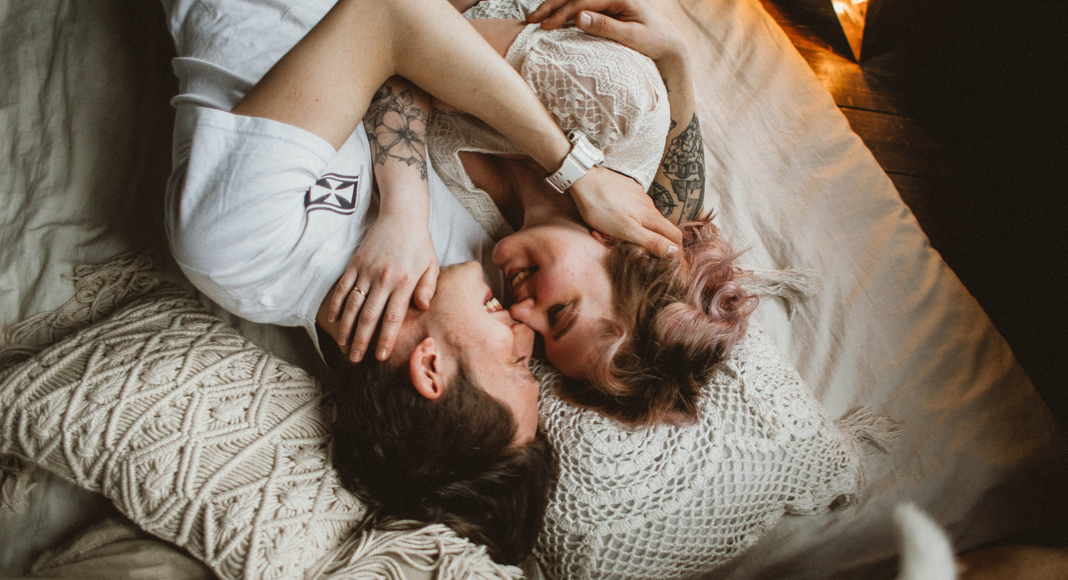 My husband and I eventually got our groove back, but it felt like we were back to square one again after I gave birth to our second son. Adding a second baby to our family was joyful and the best kind of exhausting, but our sex life took a huge hit. I was left feeling very much alone in my struggle. It felt like it was universally accepted that most couples’ sex lives change drastically after having kids. However, no one seemed to be discussing the “how” or “why” of the change and so I struggled silently.

There were so many things I wish someone had told me about sex after baby, and having lived through it now (more than once), I’ve added my own insights to share with you:

So this is me, being the someone that I needed two years ago. This is me telling all the mamas who are going through this weird postpartum phase: You’re not alone.

In case you’re in the “information gathering” stage of prep (or need a good giggle): 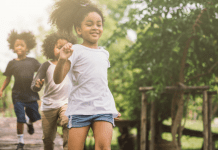 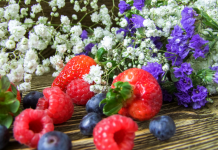 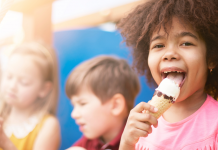