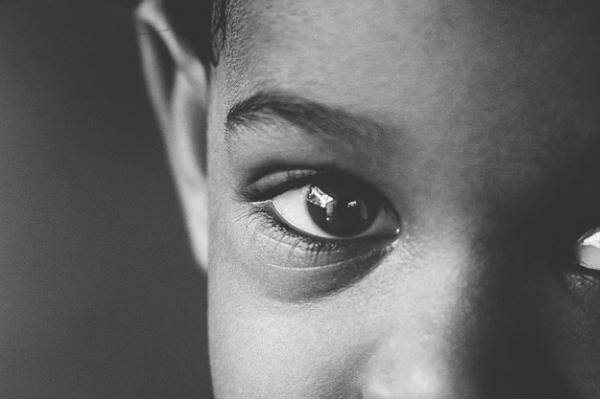 Several years ago we headed to see the Indiana Pacers play a game of hoops. Our daughter was playing in a college game after the NBA at Banker’s Life Stadium, so we bought some nose bleed seats to see our first NBA game and marveled at the atmosphere and height at which we were sitting.

It was Martin Luther King Junior Day and as we entered the stadium we were given a Scholastic book for our then 3 year old to read. We came home and put it on our bookshelf, adding the book to our huge collection of books.  It was a bit advanced for him, so we would wait for later, and honestly we forgot about the book, until the day he asked to read it.

Our son Max has two best friends, Ian and Jacoby. One of his best buds is biracial and one is African American. Max has no clue what that means or even had noticed that the color of his skin and his buds’ skin were different. They are just best buds. Ian lives close to us and they play at the same babysitter’s house; they socialize at each other’s house and go out together with our families. Jacoby lives a few hours away and we celebrate holidays with his family, and see each other a few times a year. Max had no idea about the significance of that book he got at the Pacers game until one night when he asked his Daddy to read it to him. I let Daddy take care of the night time routine with Max so I can take care of his little brother, so I did not know that they had read the book.

This past summer after returning home from visiting Jacoby and his family for the 4th of July, Max asked me if I knew about the ice cream shop. I said I didn’t have any idea what he was talking about (probably in an irritated tone).

He then began to tell me that if he had lived in the time of Martin Luther King Junior, he would have been able to go into the ice cream shop and eat at the counter and have ice cream in a fancy dish, but Jacoby would have had to eat outside the shop in a flimsy paper cup. 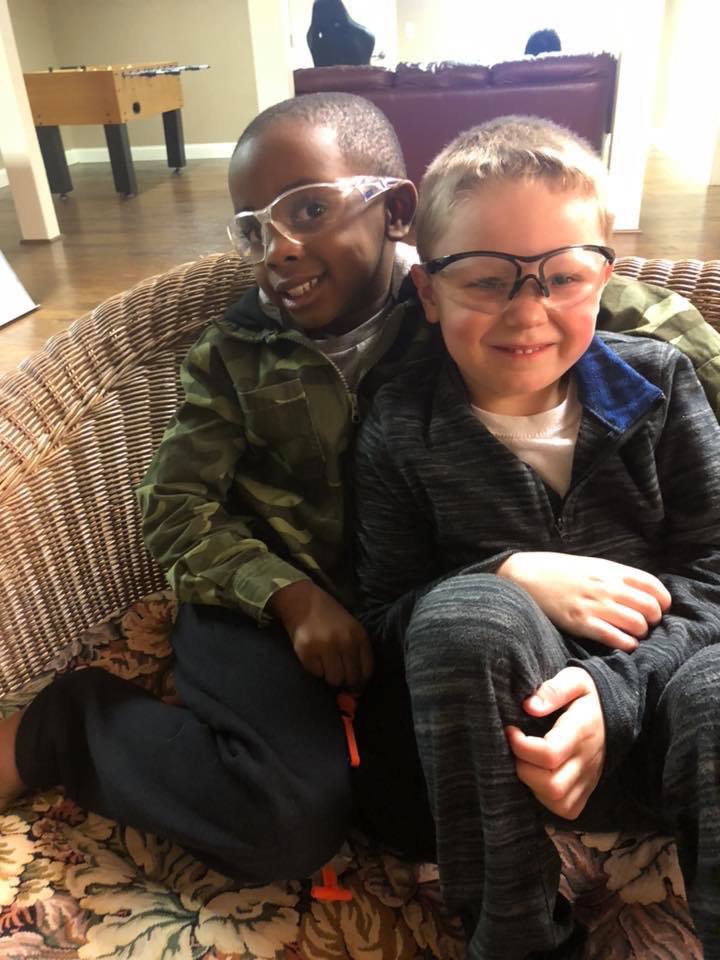 He continued to tell me that there were separate bathrooms and playgrounds back in the day. We had just spent the holiday swimming in the pool at Jacoby’s Memaw’s house, having a wonderful time together and he told me that if it was way back then, he and Jacoby wouldn’t be allowed to swim together; he thought that was terrible, since we had so much fun playing games and jumping in the pool together. I called out to my husband and asked him to come and hear what Max was saying, and he already knew. Max had memorized the book about Martin Luther King Junior.  While we were both still talking to Max, my husband asked him to tell me what Martin Luther King Junior said.

Right then and there, my son said, “Well you know Mom, Martin Luther King Junior didn’t like that people had to eat ice cream out of a flimsy paper cup, or use separate bathrooms, or separate pools, or that I wouldn’t be able play with Jacoby or Ian on the playground, Mom, did you know that he had a dream that one day children will not be judged by the color of their skin? Mom, because of him I can swim with Jacoby and play with Ian and eat ice cream together, wherever we want.”

So I hugged my almost 5 year old and told him what Martin Luther King Junior believed in and stood for was amazing. He made a difference in the world and I thanked Max for reminding me of what a great man he was.

So we celebrate this day because my son can have best buds like Jacoby and Ian.

Thank you Martin Luther King Junior for your life, sacrifice, and legacy.  You have changed my little boy’s life forever. 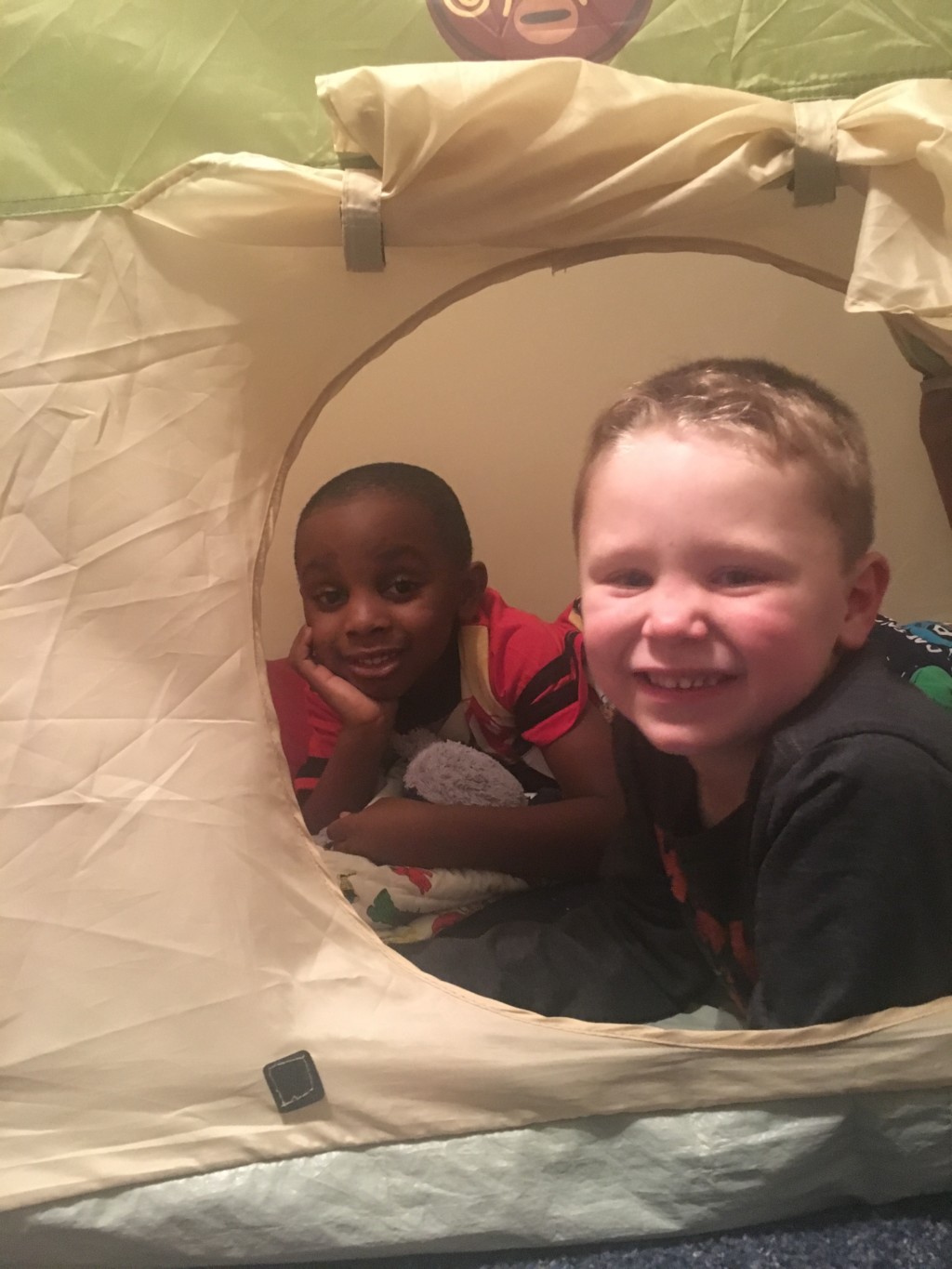 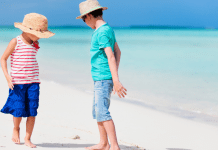 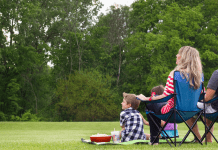 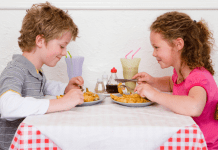