I don’t know about you, but after the mess that was 2020, I plan to take all of the celebrations I can get in 2021. Luckily, for all of us, Feb. 9 happens to be National Pizza Day!

Personally, I can’t think of a more deserving food. Pizza is synonymous with celebration, as it is the perfect crowd-pleasing dish. (Bonus, it is also ideal for these times in which we are living, as pizza is both delivery and carryout friendly.) 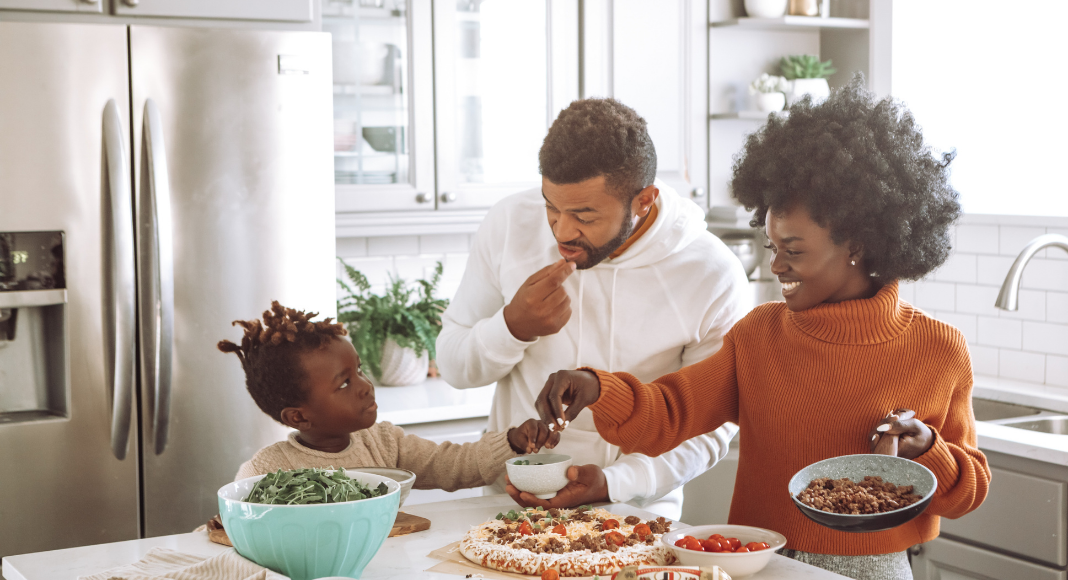 Dayton is full of both well-known and hidden gem pizza joints. In the name of research, we’ve compiled a list of our favorite area pizza places so you are prepared to chow down today, or let’s be honest, any other day of the year!

With nine area locations, Marion’s is the quintessential Dayton pizzeria. Marion’s has been serving Daytonians since 1965 and is known for their specialty thin-crust – aka – Dayton style pizza.

Fresh crusts are made daily at this Dayton staple, which has been serving Flyer fans since 1969. Though traditionally known for subs, do not sleep on their pizzas – they have an impressive variety.

Founded in Cincinnati over 20 years ago, we are thankful that Dewey’s has made its way to Dayton. Our contributors cannot get enough of the Porky Fig pizza – topped with fig jam, prosciutto, caramelized onions, and three different kinds of cheese! An added Dewey’s bonus? You can order half-baked pizza and finish cooking it at home for a fresh and hot taste.

Dayton has welcomed Old Scratch since it opened its doors in 2016. Known for its Neapolitan style pies, local craft beer selection, and cool casual vibe, Old Scratch is a new area favorite for many. My personal selection? The Angry Beekeeper pizza, which is drizzled with hot honey.

Run – don’t walk to Meadowlark’s sister restaurant to check out their creative pies. My favorite is the Miss Ohio, which has corn crema sauce as well as fresh roasted corn.   Duck, artichokes, beets, jackfruit – they are the MVP for unique ingredients!

A Main Street mainstay since 1971, Flying Pizza serves New York Style pizza by the slice.   And it wouldn’t be Dayton without Mikesell’s chips as a side!

Located on Wayne Avenue, South Park Tavern has a huge selection of cheese, chicken, veggie, meat, and even seafood pizzas! Our contributors especially recommend the vegetarian inspired Backpacker and the Tasty Taco Pizza.

Located in the Yellow Cab Tavern, Pizza Bandit serves both whole and by-the-slice options.  Their most creative selection? The Bandit Bay Chowdah Pie, which has a shrimp, crab, and clam chowder base.

Smack dab in the heart of the Oregon District is the Oregon Express Pizza Tavern. One of our DMC mamas raves about the OE Special, which is loaded with pepperoni, sausage, onions, green peppers, mushrooms, olives, and banana peppers.

While not a Dayton original, we’ve embraced this West Virginian eatery as our own. My husband and I like to split half the Chicken Gouda and half the Mozzarella Caprese. (They also have Daiya cheese for any vegans!)

You only need to know two things: a basket of breadsticks and/or pretzel bites are always a win AND they will gift you a free pizza if you’ve recently had or adopted a baby.

Located at the Mall at Fairfield Commons, Spinoza’s features both inventive hand-tossed and flatbread options. Shockingly, it’s their Pax Romana salad that is the real star of the show here.

If you’re looking for an authentic pizza, look no further than this Kettering spot. One of our contributors calls this the go-to for a regular, classic pizza.

Shout out to my mom for this recommendation. Troni Brothers is her pick for a traditional cheese pizza and exceptional hospitality from the staff.

Doubleday’s is known for its Monster Pizzas – Buffalo, Grecian, Margherita, BBQ, Italian – they’ve got their flavor bases covered. DMC pro tip: order your pie with a side of their delicious homemade ranch.

This hometown favorite has been feeding Centerville for over a decade. One of our contributors credits their Kickin’ Chicken Bacon Ranch as her favorite pizza in town.

While not solely a pizza joint, we’d be remiss to leave off this fantastic option. Sinfully Gluten Free is a dedicated GF restaurant/bakery where you will never have to worry about cross-contamination. Their pizza menu is quite extensive and includes classics like cheese and supreme, as well as fun options like cheeseburger and chicken alfredo.

This family-owned business is a Springboro favorite, and it’s easy to see why. People call this the best New York-style pizza in the Dayton area. If you order online, they will call you when they put your order in the oven. How’s that for service?!

Another Springboro staple! If you can stand a little heat, check out the Four Alarm pie, which is topped with homemade spicy tomato sauce, jalapeno pepperoni, jalapeno peppers, and habanero and ghost chili sausage. Whew!

If you are looking for a specialty pizza, you’ve found the place! The menu is full of originality, with Crab Rangoon, Pickle, Rueben, Cuban, and even Peanut Butter pies!

The Hickory Inn has been feeding Springfield residents for 70 years, so you know they’re doing something right. Their pizza menu boasts plenty of variety, including Mexican, Sriracha, Pesto Chicken, and BLT options.

With over 50 beers on tap, pizza is the sidekick to the impressive bar. Try the Ohio fan favorite, the Skyline Chili pie with chili, brown mustard, hot dogs, cheddar cheese, and onions. Skyline + Pizza – what will they think of next?

As the name suggests, this is the place to be for Ohio State fans. A family-friendly eatery, people rave about the service and atmosphere.

A family-owned north Dayton favorite that has been in business since 1960! Its pizza menu proves that sometimes simple is the best with fresh ingredients and daily homemade crusts.

LYT has been serving pizza since 1988 in a laid-back, casual atmosphere. They offer pies in a variety of sizes and flavors, including Hawaiian, Sicilian, Reuben, Deluxe, and BBQ Chicken.

Who else is starving?! With all these great options, we might just declare it National Pizza Month! Happy celebrating! 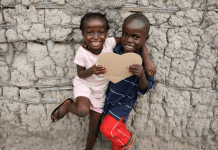 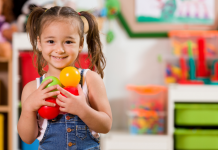 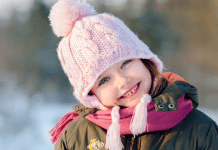