I never meant to be ‘That Mom.’ My eldest child is 7 years old and has been to six medical practices; a mix of nurse practitioners, D.A. and Ph.D. There’s a mix of reasons why. Some simply change of insurance. Others policy or personality disagreements. I want to highlight a recent series of events that explains why we are currently seeking a new practice.

I called my children’s primary care office to make appointments for their annual well-child check-ups. Two of their birthdays are less than a month apart so I wait to take them both together.

I was advised by the office they were not yet due since it had not been a full year from their previous exams.

I insisted, stating last year’s appointments were late in the year. They were considered new to the practice and had special new patient appointments that only happened so often and filled quickly. I wanted their annual check-ups back closer to their birthdays and had already checked with my insurance provider. Our insurance told me they were eligible since they go by the calendar year. 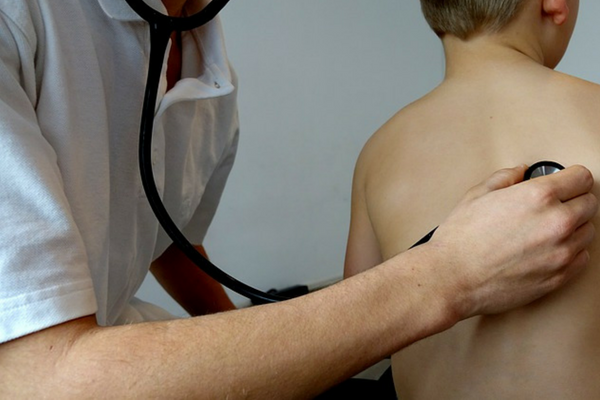 I took my children to their appointments. But afterward I got a statement of benefits from my insurance stating they were not coded as well-child visits. Cue the outrage.

My daughter was coded as a weight check. I did not ask for, nor was I told I was receiving, a weight check for her. Yes, she was weighed at the appointment and the doctor showed me how she is moving along her growth chart, but that was not the purpose of the visit.

My son was coded with (redacted diagnosis). We did go over some specialist report about testing my son had. But I specifically asked at the time if I needed a separate appointment to go over the results and the doctor said it was fine to do it then.

I asked for and thought I had received well-child visits for my children.

After waiting a few weeks, I called the office manager again and received a quick return call from their boss. I was told they could not change the codes and to do so was fraud.

I wasn’t asking to commit fraud. I was asking to be billed for what I believe to have received. I had two children with me in the same exam room. I couldn’t recall with certainty what exactly was done to each child but I believed it to be an uneventful, typical, annual, well-child appointment.

I awaited a return call.

A few days later I received that call and was told they had done some checking. The manager’s boss started with, “Not that I didn’t believe you…” It turned out I was right. My insurance DOES go by the calendar year. Just like I had said multiple times, two people ago.

I was told they would cover the cost of my deductibles and to disregard the billing notice I had received.

Well pin my tail and call me a donkey. I had won.

I don’t know why they didn’t believe me or look into my claims earlier in the process, but I was resilient. I write this to give caregivers encouragement to go to bat. When you are being wronged, you have recourse. We are their advocates and must be strong. 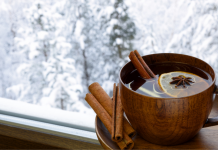 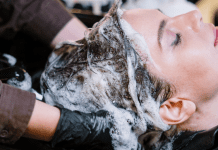 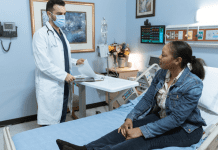 Take Care of Your Dangles {Prioritizing Your Own Health}