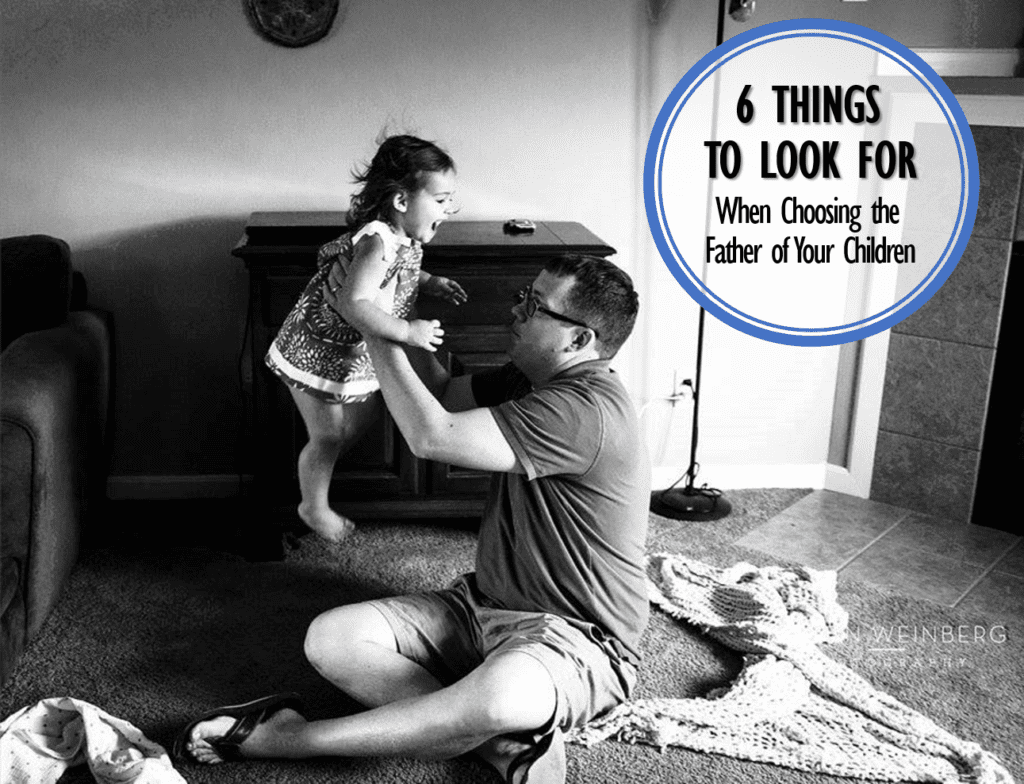 I’ve been married almost ten years now, and my husband is a great father. He is today, and I knew he would be, long before we were even expecting. I could have told you that he would be within the first year of knowing him and without ever seeing him around children. Since that time, I’ve been around a lot of dads. New dads, old dads, first-time dads and seasoned veterans, and as I look for what the good ones have in common, I’ve noticed some things.

An awareness of others. This can be simple things like asking how others are, what they need, or how he can help. It can also be bigger things, like anticipating needs before they even arise. Kids have a lot of needs, and they aren’t often on a convenient time-table, so a man who has a general awareness of needs other than is own will be more than helpful.

A calm demeanor. This looks like rolling with the punches and being steady when things get tough. Hot heads often struggle with kids because of their unpredictability, while an even-tempered man will be able to handle the sudden ups and downs kids create more easily.

Ability to delay gratification. This often manifests as the ability to make a plan and work toward it over time, but can also be seen in controlling spending. Once kids come along it is unlikely that you will get everything (or anything) you want right when you want it, so a mature man who is willing and able to wait for what he wants will be a great partner in parenting.

A love of learning. This can look like reading books, listening to podcasts, and even an overall willingness to go looking for answers. A man who likes to learn will love being a dad, because there is so much that’s new and changing with kids and he’ll revel in their new skills and his own ability to help them.

Ability to listen well. This means looking you in the eyes, hearing you and responding in a way that makes you feel that you matter. Kids tell us things with their words and their actions, so a man who listens with his ears and his eyes will be able to know your kids and sense when something is off.

A willingness to teach. This can look like giving patient instructions when you ask him how to do something or even simply asking “would you like some help?” and then leading you through a process that he understands. Kids have all the questions, so a man who loves to share with them and bring them alongside him so they can learn by doing will be invaluable. 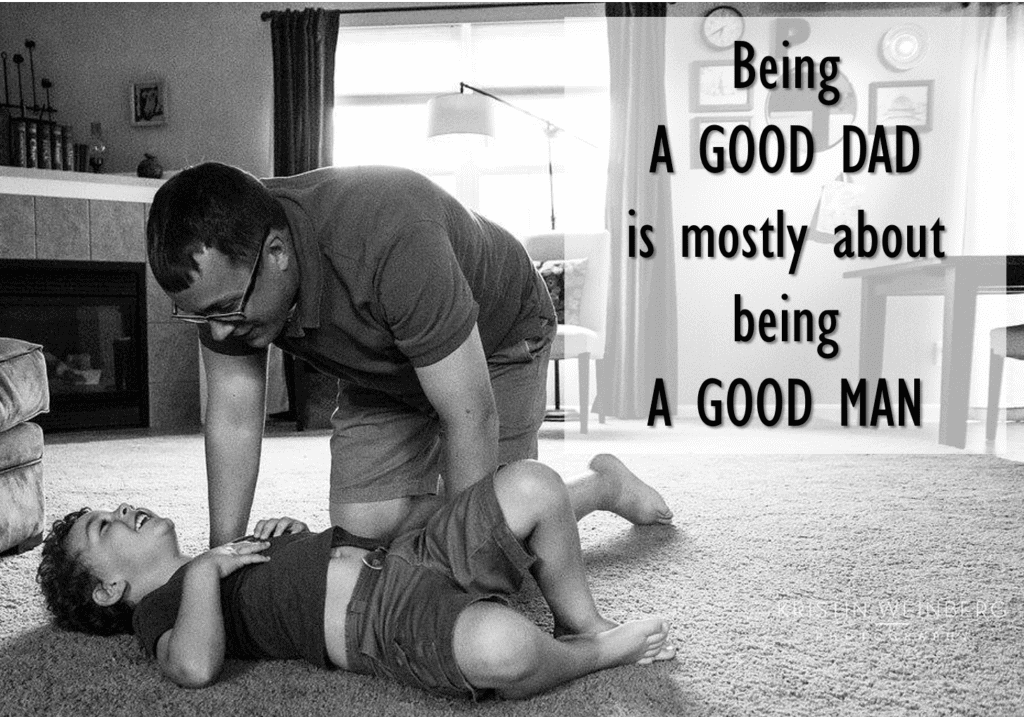 But what if he doesn’t like babies? My husband happened to love babies, but I know plenty of great dads who had to grow into it. The thing is, other people’s babies are totally different than your own.

But what if he doesn’t know anything about kids? He’ll learn. And so will you. More than half the stuff people think is important doesn’t matter much in the long run anyway.

As it turns out, being a good dad is mostly about being a good man. Changing diapers and doing hair and fixing bikes are all things you can learn on YouTube, but most of the stuff that matters was learned over a kitchen table somewhere long ago.

What’s something you think makes a great dad? 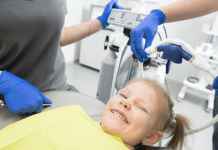 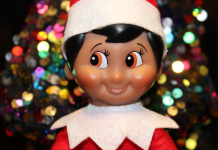 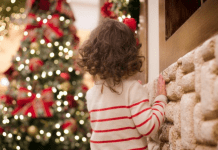