I recently took my kids to an ice cream shop in Miamisburg. My oldest had been telling me she wants to eat pink ice cream. So, to make a little trip out of it, we went to 3 Dips to get ice cream in a cone.

She was presented with a free sample of pink (cotton candy) ice cream and turned her nose. Ugh. Then, in the car, she told me she only wanted pretend ice cream. Awesome.

While it doesn’t sound like a problem, and it isn’t, it’s a little sad that she won’t eat many typical celebration foods or fun treats.

Most candy, desserts and cold treats are lost on her. So are chicken nuggets, pasta dishes, tacos, potatoes, berries and anything with meat. She has also written off mac and cheese, grilled cheese and quesadillas; all foods she ate only months ago.

If you haven’t guessed, I have a picky eater. 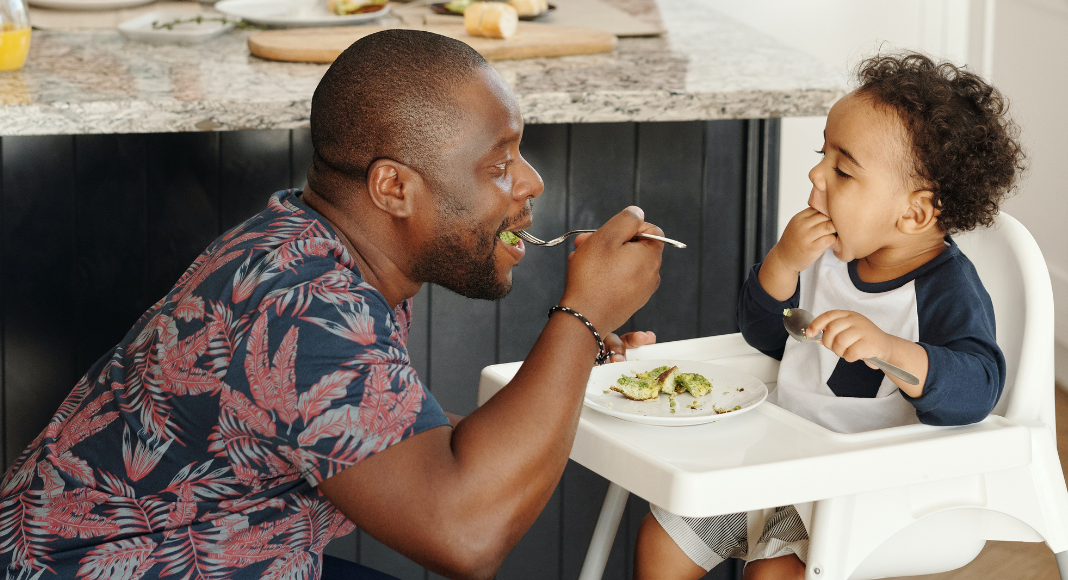 She’s not as picky as others, but she gained her picky eater’s badge around 18 months. Up until then, she ate everything, including food I wouldn’t eat! Like oyster dressing. No, thank you.

I’m not even sure when it happened but the scope of food began to dwindle. Now at 3 and a 1/2, she eats a handful of foods. I began to get fed up (pun intended) and after a bit of research (ahem, Instagram searches), I settled on a few techniques.

Although I know that what I made for dinner won’t be touched, she still gets the same thing that everyone else has but with a food that I know she’ll eat. Normally this is a protein option.

“This is what we’re having.”

I made a chart with some favorite charters and animals and assigned each one a different way to sample food. For a very new food, she does a Snake Taste where she simply licks it. We’ve resorted to a Kitty Sniff where all we ask is that she smells it. Unicorn Bites are also a popular choice.

Recently my picky kiddo ate a sliver of bell pepper. This has been offered to her for months and finally, she took a little bite, which turned into eating the whole thing. Progress!

Picky eaters can be frustrating. I’ve spoken to the dietitian at our pediatrician’s office and she assured me that it’s normal for a toddler to be like this and it won’t last forever. I didn’t need a dietitian to tell me this, though, because I am living proof of a once picky kid becoming a not-as-picky adult.

I still won’t eat a casserole or eggs that aren’t overdone or cereal with milk. But now I’ll eat scalloped potatoes, chicken salad, asparagus, most cheeses… I think you get it.

To all you parents of picky eaters, it does get better. And to the guy at 3 Dips, sorry my kid was rude, but thank you for my ice cream. It was great! 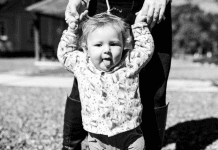 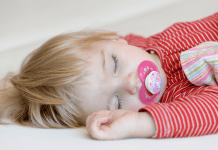 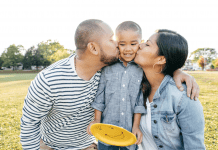 Little White Lies That We Tell Our Kids