“You are such a bomb, honey!” My friend’s mom said to her from the front seat of her minivan.

“Mom, it’s Da Bomb… You Da Bomb,” my friend replied with a roll of her eyes.

The rest of us snickered as her very nice but very uncool mom drove a gaggle of us teenage girls around town. 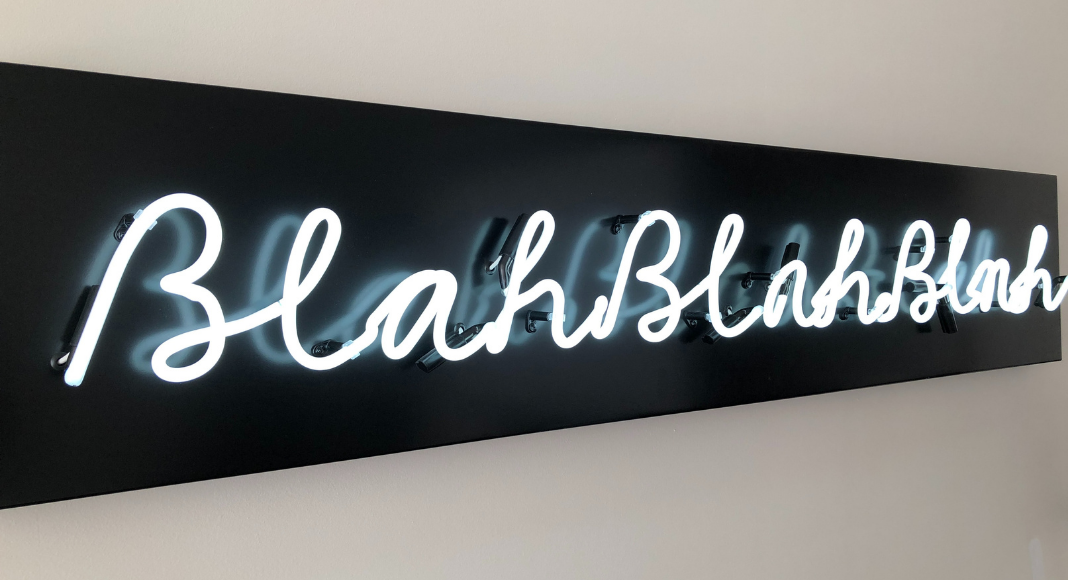 “Oh, honey. I’m putting up my hand now,” her mom said and threw a hand up towards the back seat of the car.

My friend sunk low in her seat, covering her face with her hands.

We all tried to cover our guffaws with little success, even while knowing our parents would do the same. Sometimes they would butcher the slang so badly that we actually wondered if they were doing it on purpose.

Fast forward a lot of years, and I’m walking the line of becoming that mom. The only difference? I’m so out of touch that I don’t even know what phrases to use incorrectly.

I recently walked the halls of our school and heard slang that left me scratching my head. A few hipper moms translated for me, and I found myself wondering why these terms are even cool.

Just like my parents couldn’t figure out why we thought our slang was “Da Bomb,” I am struggling to identify with this generation and their lingo.

And it makes me feel old.

If you’re out of touch, too, the following is a small list of semi-current slang. I’ve included my interpretation of each meaning along with the correct definition.

My Definition: 1. A candle or some twigs that have been sparked into fire. 2. A shortened version of a Literature course.

Teen Definition: Something that is really neat or cool. What I would have previously called “sweet” or “awesome.”

My Definition: 1. Don’t use capitalization in this sentence. 2. Don’t wear a cap on your head.

Teen Definition: This is no lie or no joke. The new term for what I used to say: “For real.”

My Definition: Dang it! My chai just spilled, and I need a new cup.

Teen Definition: Tell me all the latest gossip. I used to say “What’s the scoop?” for essentially the same thing.

My Definition: A little more than the normal serving.

Teen Definition: A way to describe someone as too much, or my old term – over the top.

My Definition: A made-up, nonsensical word that may possibly insinuate disgust or horror (much like Yeesh)

Teen Definition: Excitement, approval or surprise when doing a dance move or throwing something.

My definition: A misspelling of the word suss for discovering the truth.

Teen Definition: A friend who is suspicious or suspect of something.

My Definition: The past tense of the word shake when greeting someone by hand.

Teen Definition: Emotionally affected or disturbed by something – not too far from the old-fashioned “It really shook me up.”

My Definition: Something you put on your hands when it’s cold outside.

Teen Definition: What us old-timers previously called “so-so.” This is a term to describe something that’s not great but not terrible either.

My Definition: Possibly a children’s book to help little ones identify big emotions.

Teen Definition: A way to express that you’re really mad about something. What I would have called being furious.

My Definition: Put on some sweatpants, grab a tub of Ben & Jerry’s, and watch a movie.

Teen Definition: A horrible code phrase to invite someone to make out without parents knowing. A term that should be deleted and banned from any teen’s vocabulary (author opinion added for emphasis).

My knowledge of current slang is exhausted with this list, though our kids could teach me so many more phrases. And because I’m a mom, driving my own mom car around town, it’s most likely that I will get this all wrong.

But I’ll still be pretty lit when I spill the tea with you. And I’ll be so extra that even my kids will be shook. 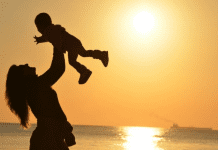 He Will Always be My Baby 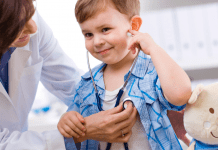 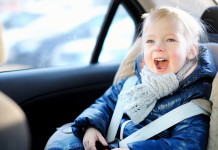 How to Strap a Toddler into a Car Seat