The dressers were busting like a can of biscuits, overflowing with 10 too many t-shirts and I decided to grab some bags to thin out our supply. My son, 9 years young came barreling through his bedroom door with his basketball in hand. His hair was carefully gelled, his jeans with grass stains and worn knees from chasing that football toss from his dad. When did he get so big?

He left as quickly as he had entered, ready to go shoot some hoops and I settled in for a moment down memory lane. 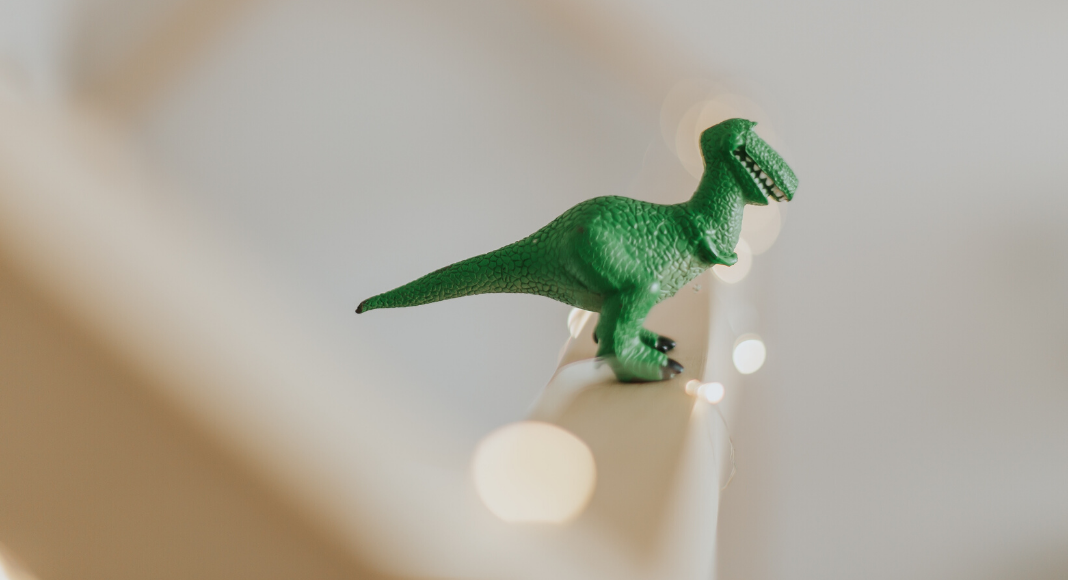 Most of the items were anything but noteworthy: a shirt with a slurpy stain, jeans that were three inches too short. However one, sweet little shirt gave me pause. It was a navy pajama shirt with a glow in the dark dinosaur on it. I remember when he got it for Christmas he thought it was the coolest shirt on the planet. “The bones glow up in the dark mom!’’ he shouted from the bathroom. That same night, I heard him making robot voices into a circulating fan. What a sweet age that was!

I folded the shirt and placed it into the pile with the others to be discarded or donated. I kept going through the massive amount of clothing, thinking I would surely find another sweet dinosaur or construction pajama set, but there was nothing. My 9-year-old didn’t have any other trace of playful, silly clothing left. How could this be? Where were the dump truck footies, or the firetruck pajamas? Wasn’t he JUST wearing them? Why did this make my heart weak?

Nothing will ever give you such a pause as a video, photograph or maybe even a silly pajama shirt. It was such a bittersweet visual that my sweet kid is in the fast lane of his youth. We were constantly shuffling between sporting events and cramming in spelling tests and signing field trip forms, and now that we have taken a breath with the rest of the world, I see a gangly 9-year-old who is right under my chin.

Wasn’t it yesterday he was just under my feet playing with construction trucks and muddy tracks?

My sweet boy has two younger siblings, and you had better believe I am loving the character shirts and princess pajamas that I skipped over with my older two. I am convinced there is a little bit of childhood magic in those glow in the dark pajamas and I swear their eyes light up brighter with those light-up shoes! I would give every nickel in my purse to see the excitement that those silly dinosaur pajamas brought to him a few years ago.

At the end of the day mamas, it’s not important what lies in the dressers. He will be wearing some warm flannel pajamas tonight (maybe even matching!) and I will still be tucking him in with my prayers and a kiss. But I will be appreciating each stage, perhaps a little more slowly, remembering the bittersweet love of the last dinosaurs. 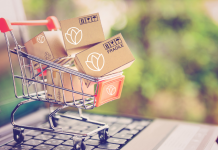 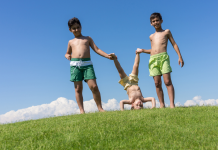 I Love You Just The Way You Are 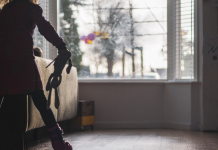 It Doesn’t Get Better, It Gets Different

Elizabeth Fritz - July 25, 2020 0
Due to COVID-19 many events that typically take place in August are canceled or postponed. This month, we thought it would be fun to...